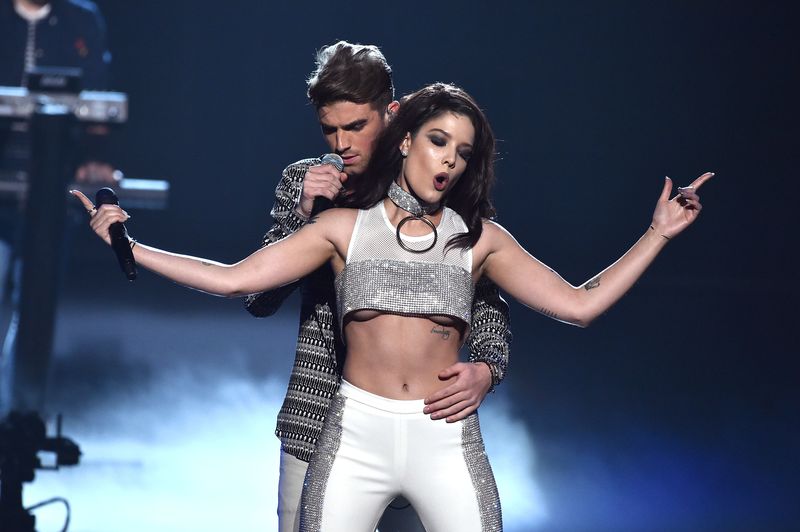 The Chainsmokers & Halsey’s “Closer” Was Released One Year Ago

This past weekend marked the one-year anniversary of the biggest song of 2016/2017 – “Closer” by The Chainsmokers and Halsey.

A few stats behind the song… It has passed one billion streams on Spotify, as well as amassing more than one billion views on the lyric video (it’s currently at 1.7 billion). The song holds the record for most weeks at #1 on the Dance/Electronic Chart, beating out Avicii’s “Wake Me Up.” It tied Robin Thicke’s “Blurred Lines” for the most amount of weeks held at the No. 1 pop radio song spot – ever. It dominated the Billboard Hot 100, spending the most amount of weeks at #1 on that chart, as well. With “Closer,” the duo achieved their first-ever diamond record in Canada, for 10 million equivalent units sold..

Love it or hate it, “Closer” became an actual phenomenon.

The Chainsmokers are also already teasing new music, after the lackluster release of their debut album earlier this year.

Wait till you're guys hear the new music