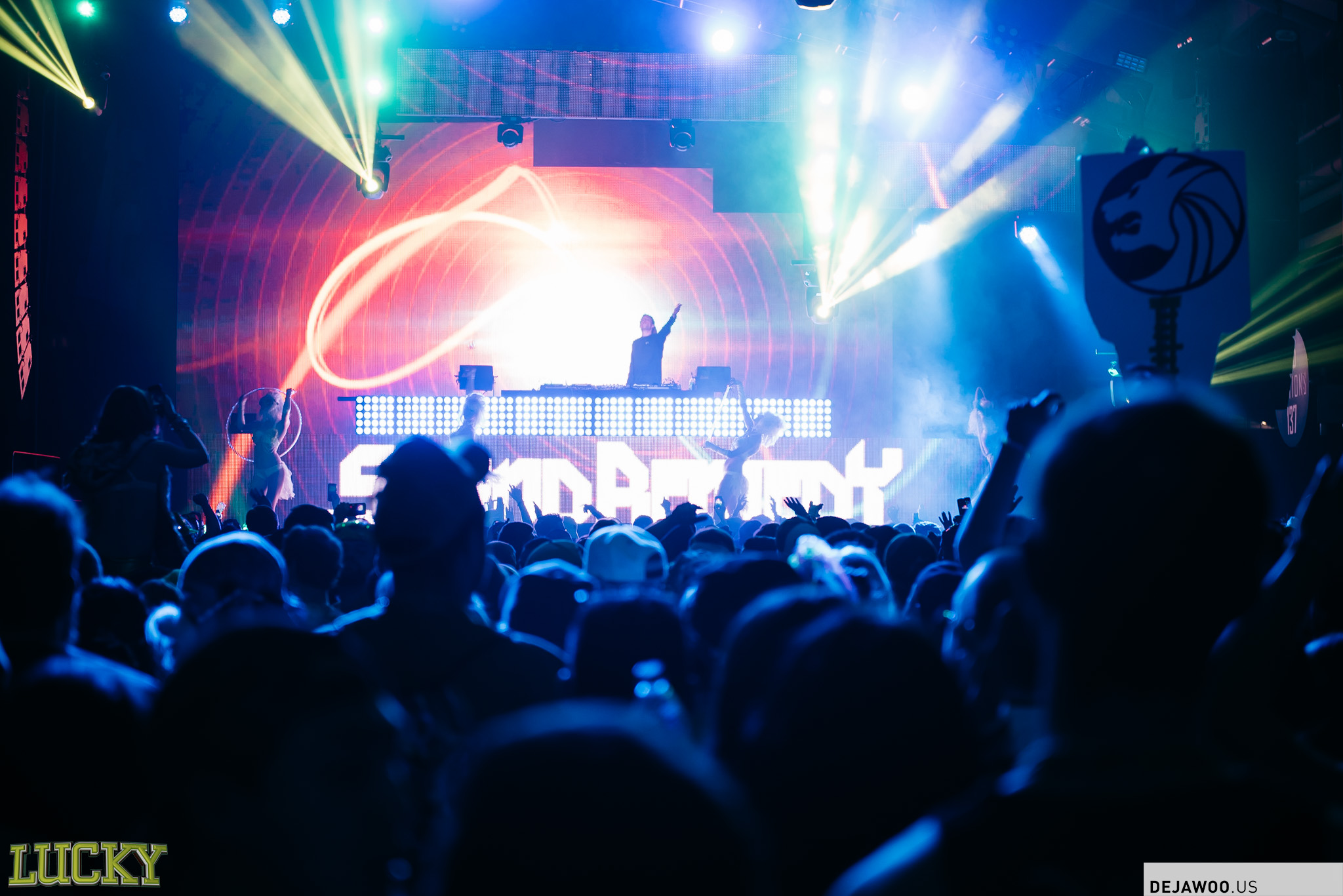 It hasn’t even been a year since Sound Remedy announced he would quit music — but he’s already back in the studio!

August 4, 2017: “WHY IS SOUND REMEDY COMING BACK???? …I am coming back to music and giving it my full attention again is because I want to inspire those who believe in the music and only the music.”

The producer has been active on social media lately, and it seems he has a fresh perspective on his own music direction and the industry in general. In an age that’s all about branding, Sound Remedy wants to make sure artists keep focus on what’s truly important. He doesn’t believe in “gimmicks and marketing” and wants to take a stand for what dance music culture used to be all about… the music.

“There has been this vibe in the dance music community for the past few years that branding has become equally as important, if not more important than the music.

“Most of the public never hear what artists talk about and most people really frankly don’t care. Because EDM has grown to such a staggering level, I truly believe a lot has been lost in the intricacies and the very specific fiber of what makes electronic music special.

“Dance music has become so rapidly commercialized that many newcomers into the scene might not be aware of what it once was and what innovation truly sounds and feels like.”

Check out his full comeback statement in the post below…

WHY IS SOUND REMEDY COMING BACK????There has been this vibe in the dance music community for the past few years that…