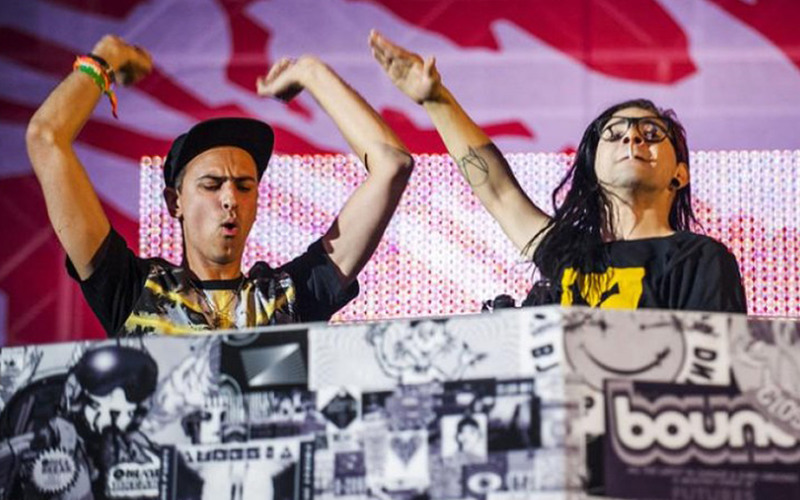 As if having Skrillex at Webster Hall’s final club night wasn’t enough already, Skrillex just revealed that he’s going to be bringing Boys Noize along for the ride for an additional Dog Blood set.

Previously, the only Dog Blood set scheduled for 2017 was for this weekend at HARD Summer, but now east coasters can add them to their schedule. The Skrillex and Boys Noize duo has long been one of the most asked for in lieu of the Skrillex and Diplo collaboration, Jack Ü; the two duos have completely different styles, with Boys Noize being grittier and heavier, compared to Jack Ü which has famously collaborated with Justin Bieber.

Fans of the darker side will no doubt be excited if they already had tickets for Webster Hall this Saturday, which sold out almost instantly.

Bringing @boysnoize to @WebsterHall for a Dog Blood set in addition to mine , cool? pic.twitter.com/PoHRGfokZE

Additionally, Skrillex was recently in Berlin with Boys Noize where they were working on new music together. Boys Noize shared a short 4-second clip on Instagram of the two working together, and previewing what could very well be some new Dog Blood music that will be premiered this weekend. Check that out below.