BREAKING: Shambhala On Brink Of Evacuation

Some worrying news out of BC, Canada this morning… It looks like Shambhala is feeling the effects of a fast growing wildfire nearby. 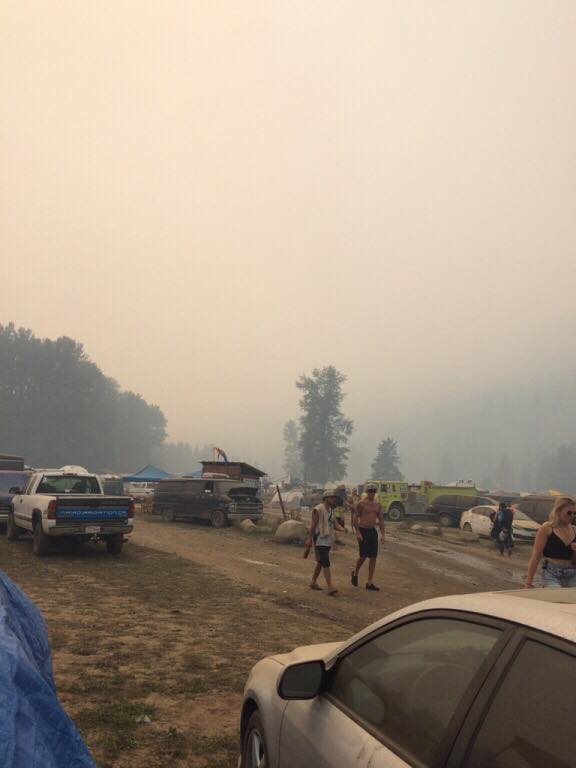 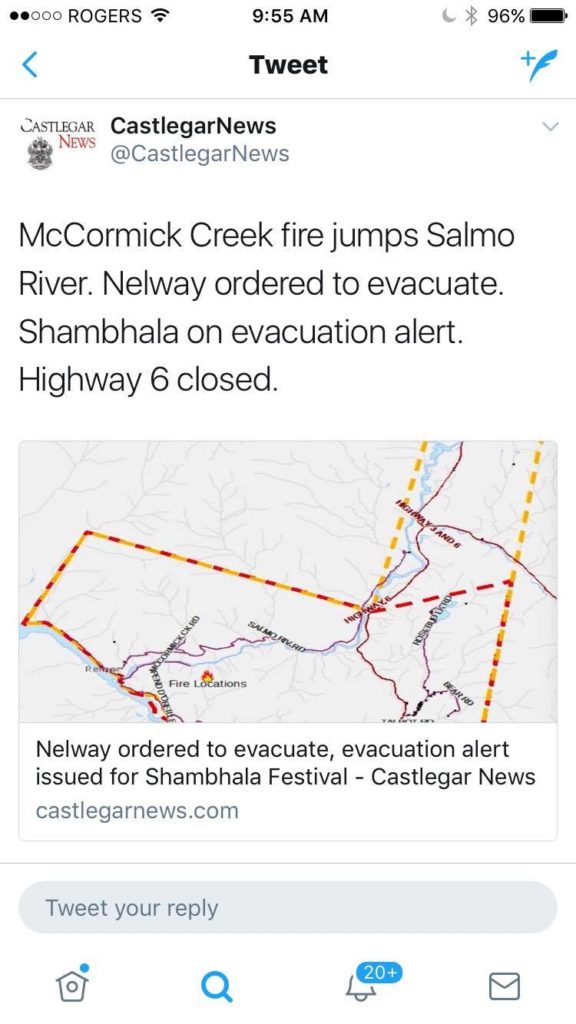 After issuing a pre-evacuation warning before the festival began, according to attendees it looks like organizers could be evacuating the festival at any moment. Smoke is choking the air on grounds, prompting the festival to issue an air quality warning, and the fire is growing rapidly nearby after crossing the Salmo river; forcing the closure of highway 6 and forcing Nelway, BC to evacuate on the border of Canada and the US.

We’ll keep you updated on how this unfolds – stay tuned!

Deadmau5 Is Getting Married This Weekend