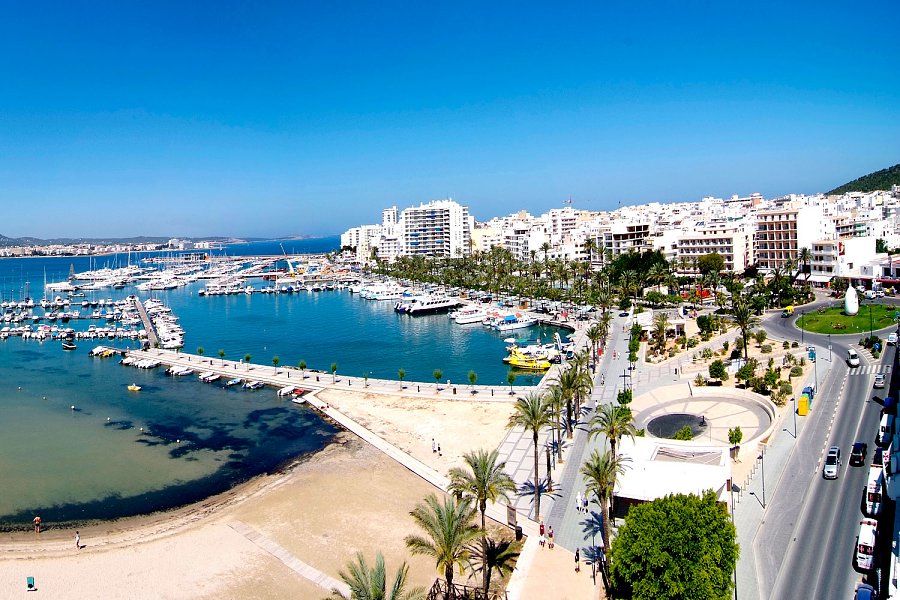 Ibiza is cracking down on live music and DJs as authorities have just told 16 of its most popular destinations that they are not allowed to play live music. Specifically, this is an effort of Ibiza to reclaim beaches from these venues, which claim whole portions of their beaches for their attendees, and close them to the public.

According to Mixmag, this is just another in a recent string of crackdowns made by Ibiza to hamper the club/EDM business. Ibiza recently passed the Balearic Tourist law, which allows authorities to impose stricter regulations on clubs. One such regulation governs sound levels, down from 85 dB to now 65 dB – a study showed that the average decibel level of a music festival is 95 dB.

Venues affected include Blue Marlin, Bora Bora and CBBC, though it seems major music venues such as Ushuaïa were not affected.