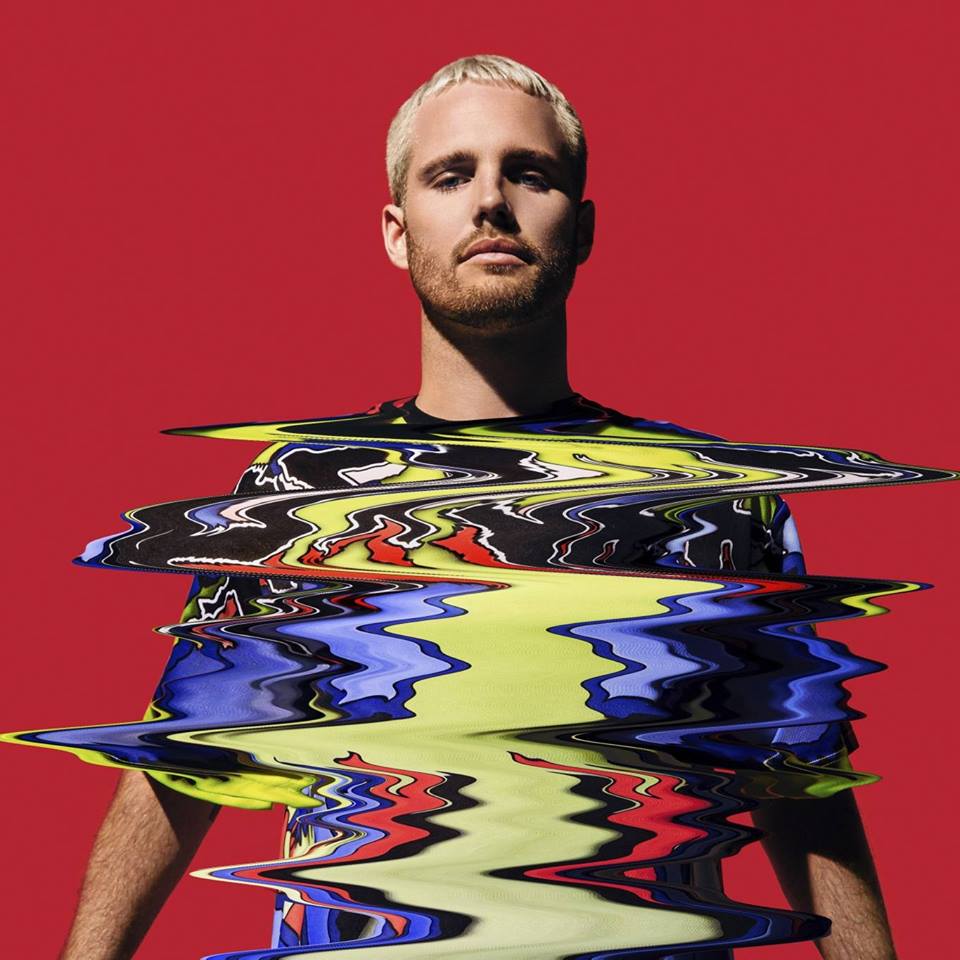 What So Not Teases “Stranger Things Coming Soon” with Cryptic Tweet

What So Not‘s “Stranger Things” remix might be getting an official release!

The already well received remix has played out in many of his recent sets, complimenting his own slightly eerie and totally unexpected productions. Earlier this week, WSN jumped on Twitter just as the Stranger Things season 2 trailer dropped — and as the smirking emoji suggests, he just might have something up his sleeve.

Although this is purely speculation at this stage — stranger things have happened. Stranger Things season 2 hits Netflix on October 27, fittingly right before Halloween. We’re hoping the producer releases his equally binge-worthy remix around that same time.

Listen to a live rip of the edit right here…

What So Not – Stranger Things Remix

Photo via What So Not