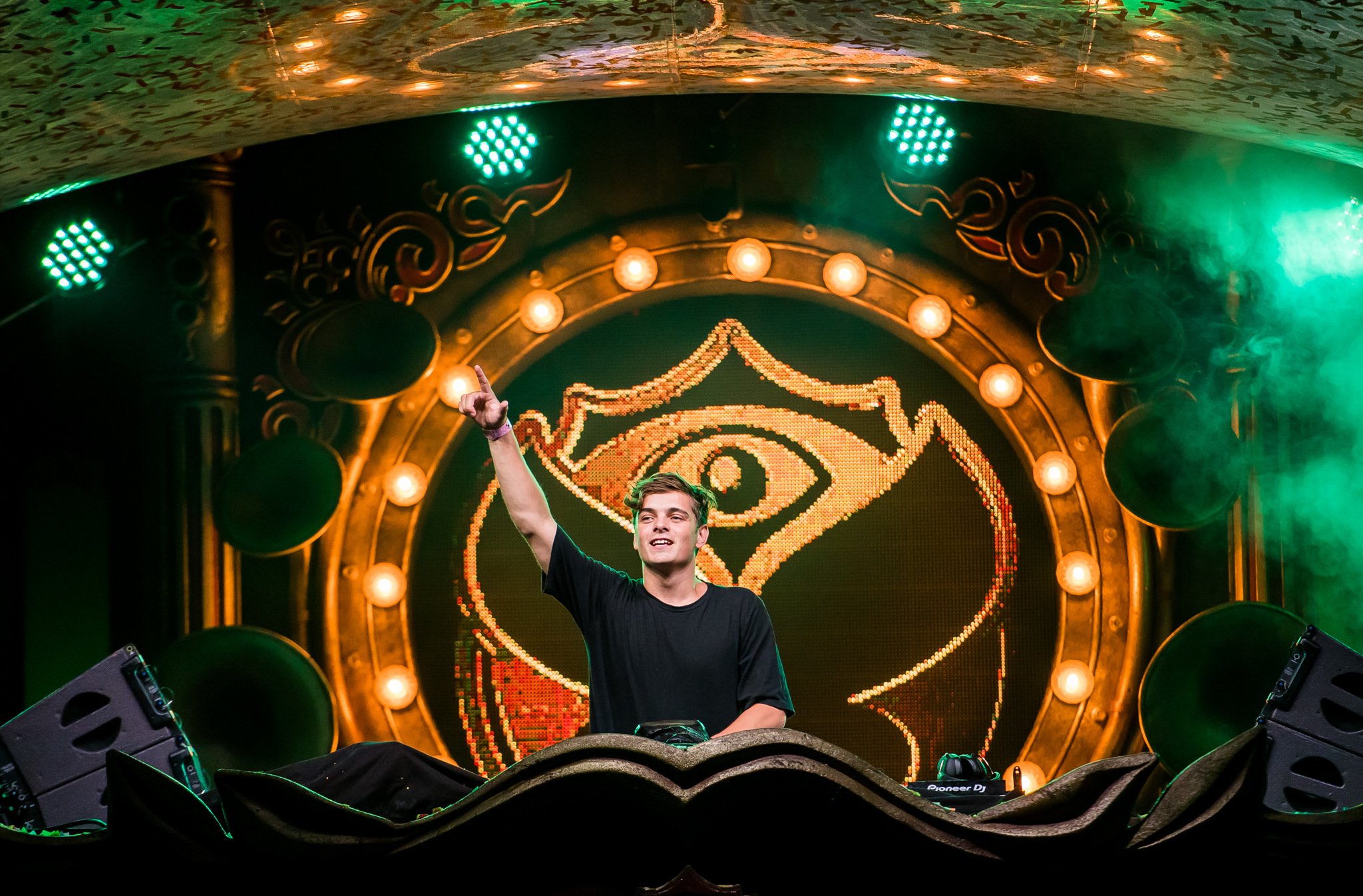 Ever since Tomorrowland 2017, Martin Garrix fans have been dying for the release of a new ID called “Pizza” — and now we finally have a taste of the finished product!

Whether or not Garrix will keep the title of the track is unclear, but for now “Pizza” definitely fits. Much like the cheesy, delicious food, everyone seems to enjoy the producer’s brand new, cheery tune.

He closed out his Tomorrowland set with the unreleased track in true headliner fashion, and promises an official release soon.

releasing my tomorrowland closing song in the next 2 weeks 😃 #pizza

Garrix just shared a behind-the-scenes look, hard at work on the final touches of the track — “finishing this song today (I hope) #pizza,” he said.

The new banger seems to play out just as well in his stunning studio as it did for the massive Tomorrowland crowd! Check back soon to hear the official track in full.