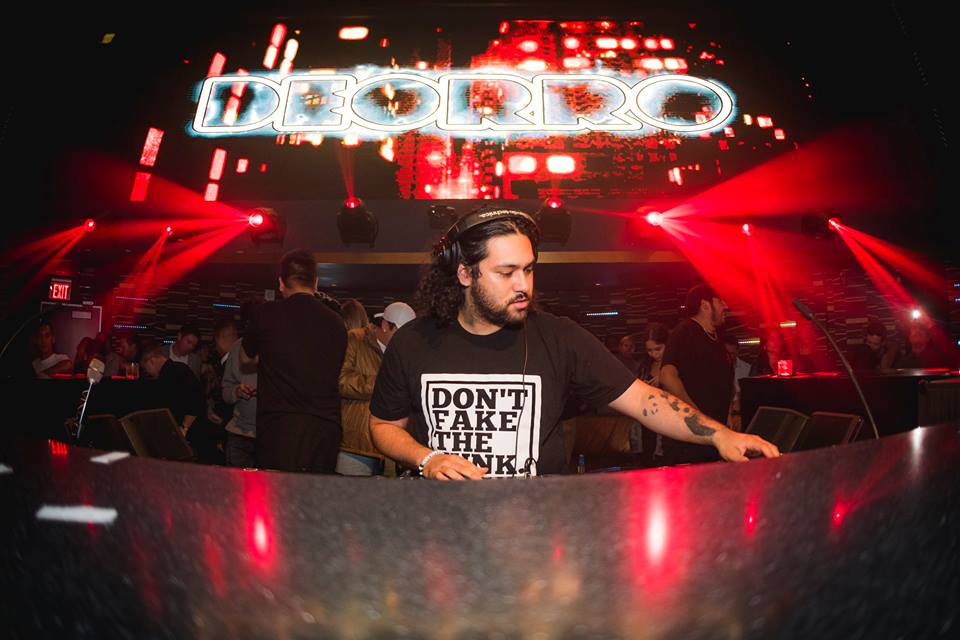 Hakkasan Group is bringing back one of EDM’s top stars to perform in Las Vegas once again, and we couldn’t be more excited: Deorro is set to play this Thursday at Hakkasan Nightclub.

If you haven’t been paying attention to Hakkasan this year yet, then you’ve missed massive performances from NGHTMRE, Illenium, Steve Aoki, Calvin Harris, and many more. Deorro, owner and operator of label Panda Funk, is definitely going to bring a fresh flavor of the week to the nightclub, where EDM reigns supreme.

Deorro just recently released his debut artist album, Good Evening, which is different than anything the artist has ever put out before, blending indie dance and bounce with dubstep and alternative styles. If he comes out with a brilliant production like that, imagine what he’ll be playing live!

Check out his album below, and buy tickets here before it’s too late!