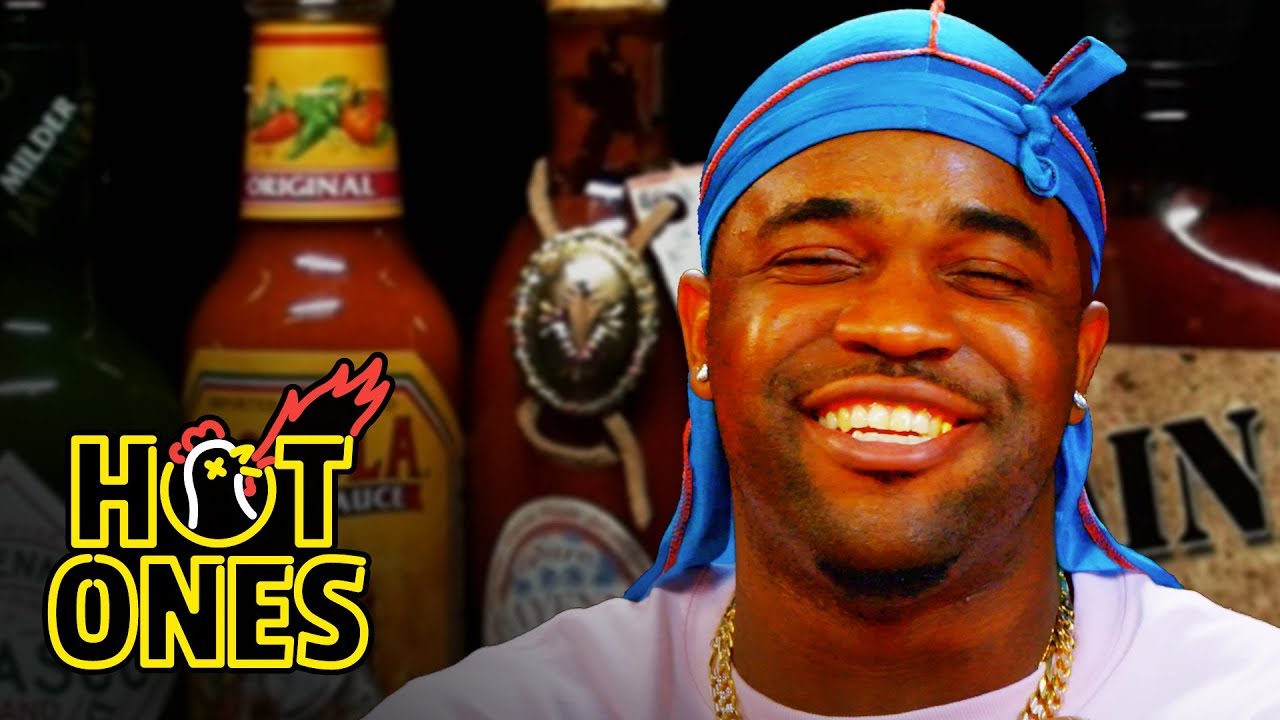 Here at Your EDM, we absolutely love the Hot Ones on YouTube. Aside from being one of the most entertaining regular shows on the platform, it’s also featured some of EDM’s biggest stars, like Martin Garrix and DJ Snake.

However, it’s the latest episode with ASAP Ferg that has piqued our interest this time. When asked who is the most fun in the studio, Ferg answers “Skrillex.” But then, he goes into a story about how he was at Skrillex’s studio in his home in LA, and Diplo was there, too, as well as comedian Hannibal Burress, who was “drunk as fuck.”

Then, according to Ferg’s retelling, Katy Perry walked in “out of nowhere,” and Diplo throws a beat on (which ended up being “Hungry Ham” with Skrillex and Crystal Caines) and starts rapping on it, and Hannibal raps on it, and then Skrillex starts to ad lib… and Ferg has that track.

Let me repeat: ASAP Ferg has a demo of “Hungry Ham” with Katy Perry vocals, raps from Diplo and Hannibal Burress, and ad libs from Skrillex, and he has a couple different versions.

Safe to say if that ever saw the light of day, worlds would shatter. And best yet, Ferg still wants to put it out, so that day might come! Check out the video below.