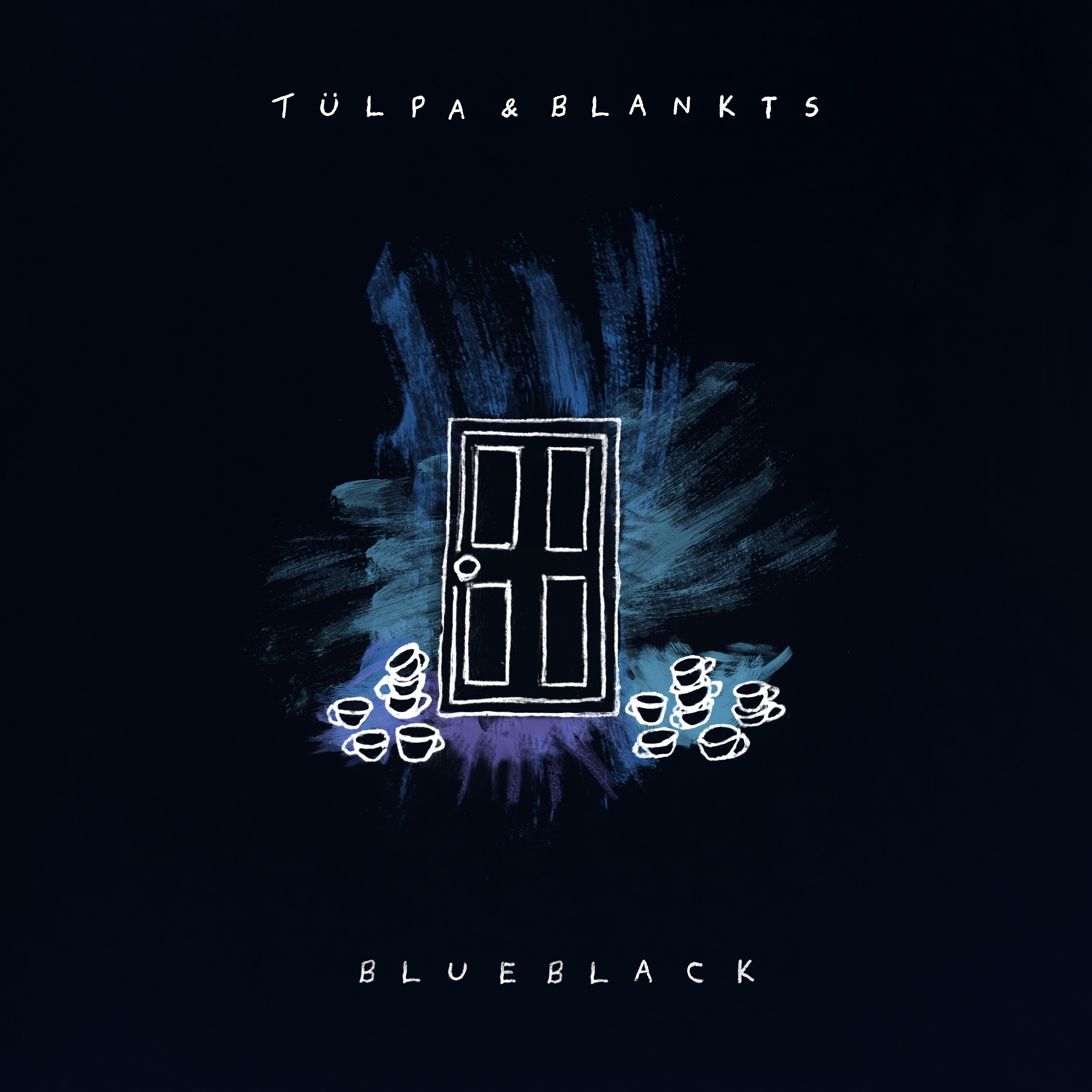 Tülpa is a name that’s been known far across SoundCloud future beat communities for quite a few years now. Now, if you’re familiar Tülpa you might also recognize BLANKTS who has featured on a lot of Tülpa’s records in the past. As of June, the two artists decided that this current rate they might as well start their own project and that’s exactly what they’ve done.

“Blueback” is their second release together as one single artist and since their last (and first ever) co-release “Kiss Fight” you’re starting to get a sense that the chemistry is starting to really build. “Blueback” is a warm dreamy release driven by frail vocals and a beautiful piano intro.