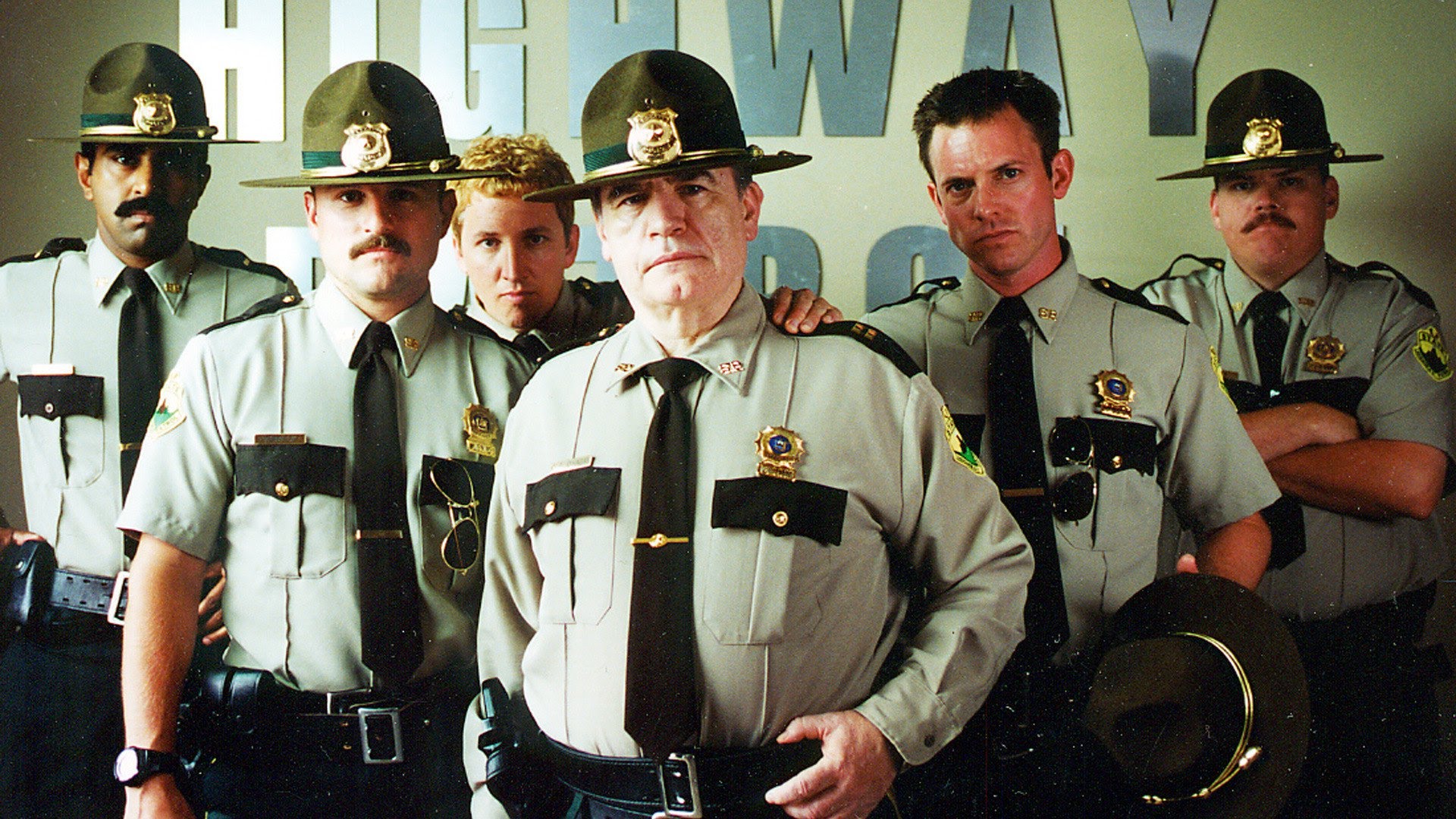 Back in July, The Bloody Beetroots released the first single from his forthcoming album. “My Name Is Thunder” was an appropriately-titled thunderous track featuring Australian rockers JET, and it served as a perfect introduction to the album.

Now, almost two months later, the official teaser trailer for the forthcoming sequel to the cult classic Super Troopers has hit YouTube, featuring none other than that very same track.

All of the movie’s favorites make a return, including Rabbit and Farva, as well as Brian Cox playing the Captain, who actually took a pay cut because he just loves the movie that much. The movies also features new characters played by Rob Lowe and Emmanuelle Chriqui. Check out the trailer and single below!