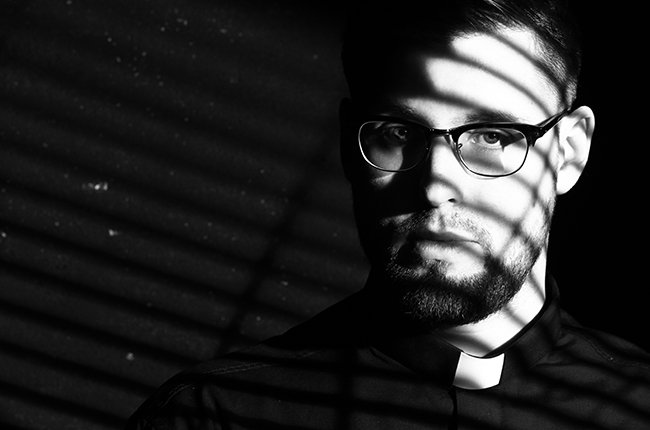 In the world of future house music, very few artists command the attention and expand in popularity like Tchami. The Parisian producer, DJ, and musician has been making recent buzz from his recently released Revelations EP which was teased with singles “World to Me” with Luke James and his 2017 mega-hit “Adieu.” With all the hype surrounding one of EDM’s most intriguing artists, Tchami is now making some time to join fans on Reddit for an Ask Me Anything session (AMA).

Set for 5 p.m. EST/2 p.m. PST, this will mark the first time Tchami will do an AMA. It’s sure to yield some interesting questions and answers about his successes in the studio and on stage. We’re also sure to hear some of the secrets behind some of Tchami’s lesser known involvement in massive tracks like “Lean On” with Major Lazer and DJ Snake or “Applause” by Lady Gaga.

Tchami participating in an AMA is also a good move coming off the heels of his new EP. Other major artists have turned to Reddit in the past as a means to promote their latest projects while answering questions fans may never get to answer normally. Artists like Bassnectar, Hardwell, REZZ, Boys Noize, and Giorgio Moroder have opened themselves up to the audience answering questions ranging from straight-forward to the bizarre.

Make sure to mark the time if you want to participate or catch Tchami’s debut Reddit AMA later today.