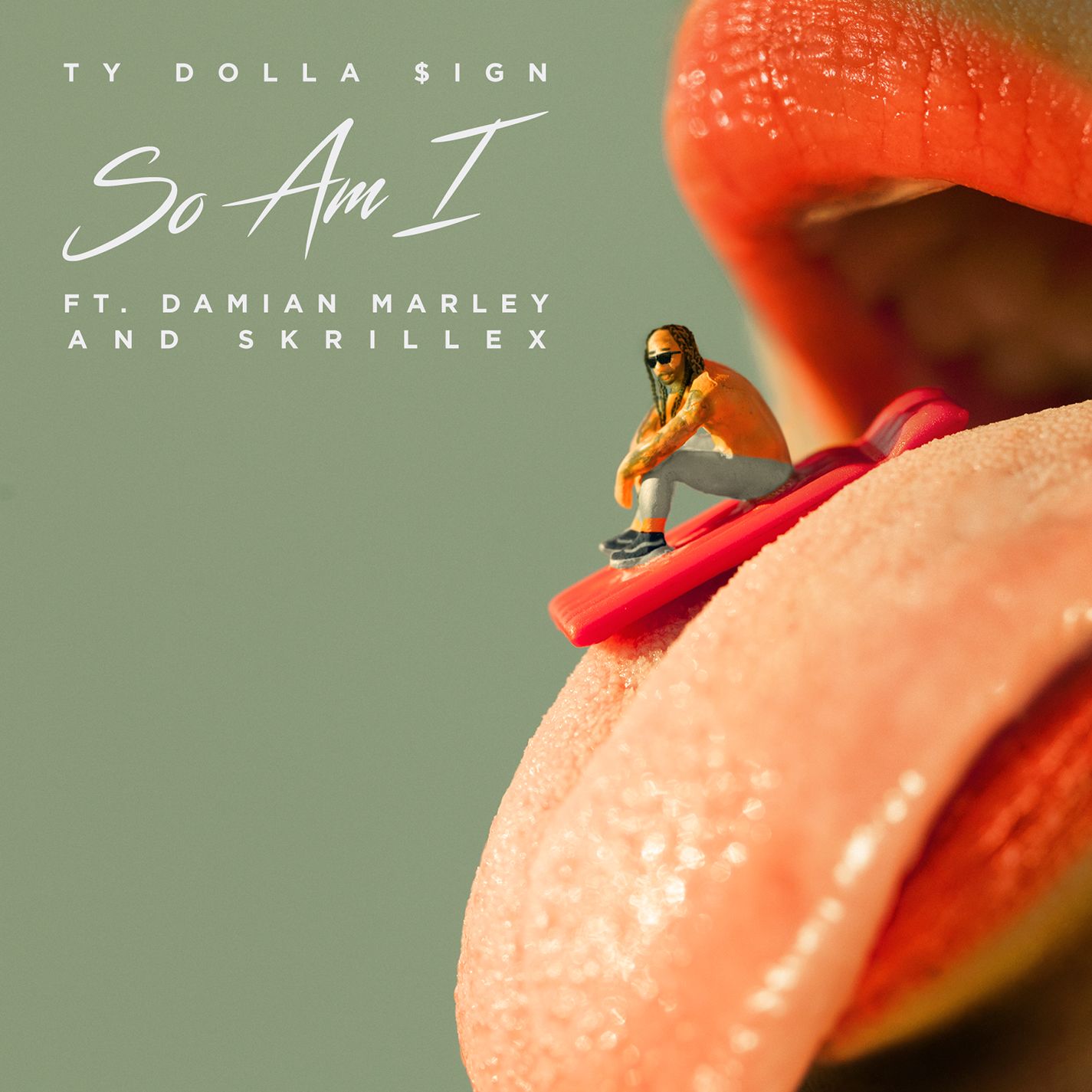 It’s been about four years since Skrillex and Damian Marley first teamed up for the massive dubstep tune “Make It Bun Dem,” now they’re back together to support a new single from Ty Dolla $ign, “So Am I.”

Though the track has been uploaded to Soundcloud, it is currently unavailable to listen to as it will be released this Friday, September 1. A clip can be streamed via Russian social media site, vk.

“So Am I” would mark Skrillex’s fifth collaboration, original, or production credit since July 26. First, we got the Skrillex and Poo Bear collaboration “Would You Ever,” which saw Skrillex get back to a softer side of producer. Then, the DJ Sliink and Wale collaboration “Saint Laurent,” a Jersey club banger. And then just four days later, Skrillex released another collaboration with Vindata and NSTASIA, “Favor.”

Skrillex then followed that up with a production credit on Fifth Harmony’s album title track, “Angel.” And keep in mind there’s still his Kendrick Lamar “Humble” remix, which he promises is “coming soon.”

For now, just stare at the unavailable Soundcloud widget below and weep because you can’t hear it yet.