It’s not common for an audio company to organize a full-fledged festival, but such was the case for JBL’s inaugural JBL Fest. JBL, perhaps known best for its line of high quality speakers, headphones and other audio equipment, organized JBL Fest in Las Vegas on July 27-29, including several flagship events that both promoted the company’s history and future and solidified its commitment to showcasing exceptional talent. 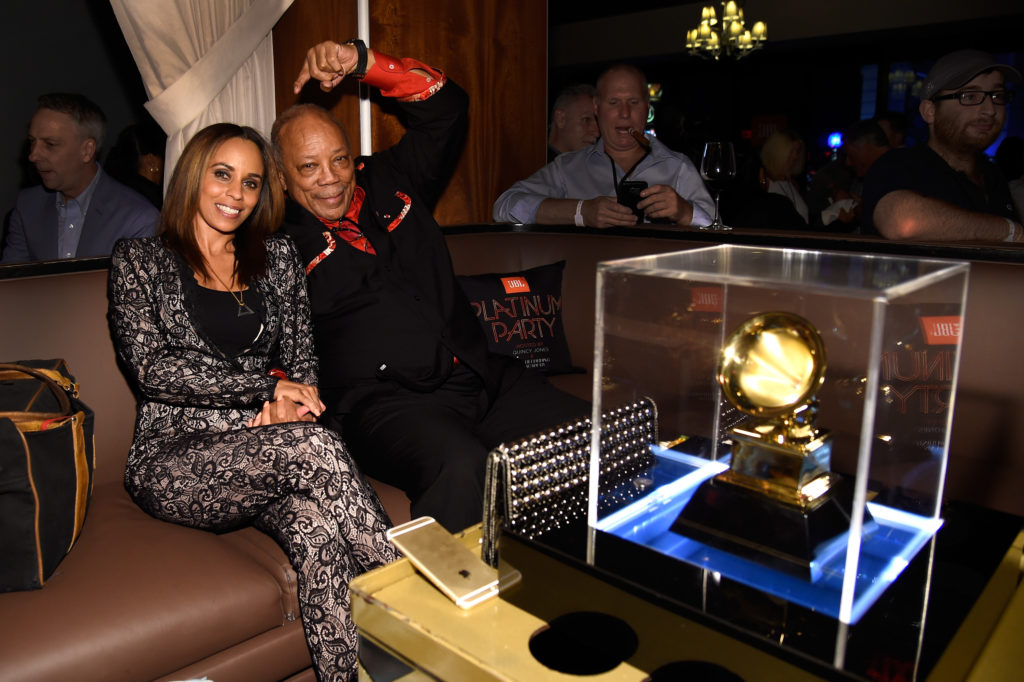 The event kicked off on Thursday night with the Platinum Party, hosted by the legendary Quincy Jones—who produced a number of Michael Jackson‘s songs in his heyday—and the Recording Academy, which is best known for awarding musicians the Grammy Awards. Skylar Grey also gave a surprise, intimate performance on the piano for the 600 guests. 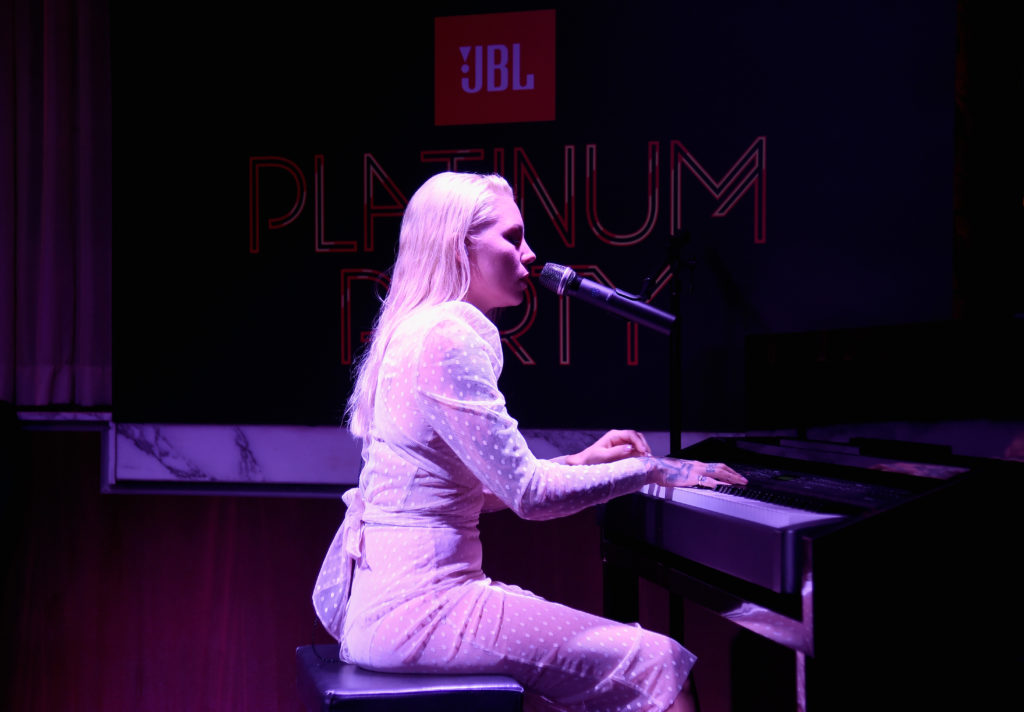 “This event was really about looking forward,” said Kheri Tillman, vice president of global brand development for HARMAN International, JBL’s parent company. “It was about looking at all the great events we’re organizing and all the new people we’re partnering with as we look to grow the brand and become even more relevant.” 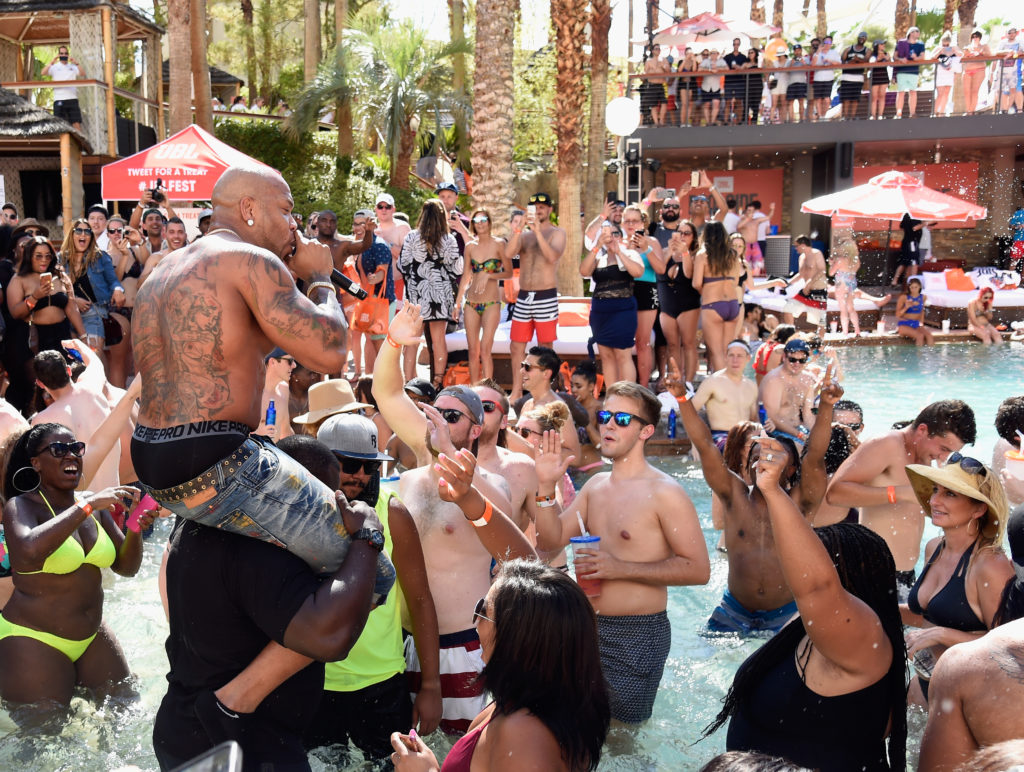 The final day included the JBL Oasis, a more casual experience that highlighted a crate JBL gutted and turned into a fully mobile music and activation experience, and JBL Live!, which featured headlining performances from Demi Lovato and DNCE.  “What we wanted to bring here was more than just a concert, but a party and an entire performance,”  Tillman said.
JBL Fest proved to be a huge event for two of the brand’s ambassadors: DJ Tigerlily and Ivan Dorn. DJ Tigerlily attended the fest to help promote the event from an artist side, particularly at the Pool Party. “I had a fantastic time at JBL Fest in Las Vegas this year,” DJ Tigerlily said. “The energy from the JBL crew was amazing, and we got to do so many fun and social activities together. The highlight was definitely the final concert on the last evening with DNCE and Demi Lovato.”‘ 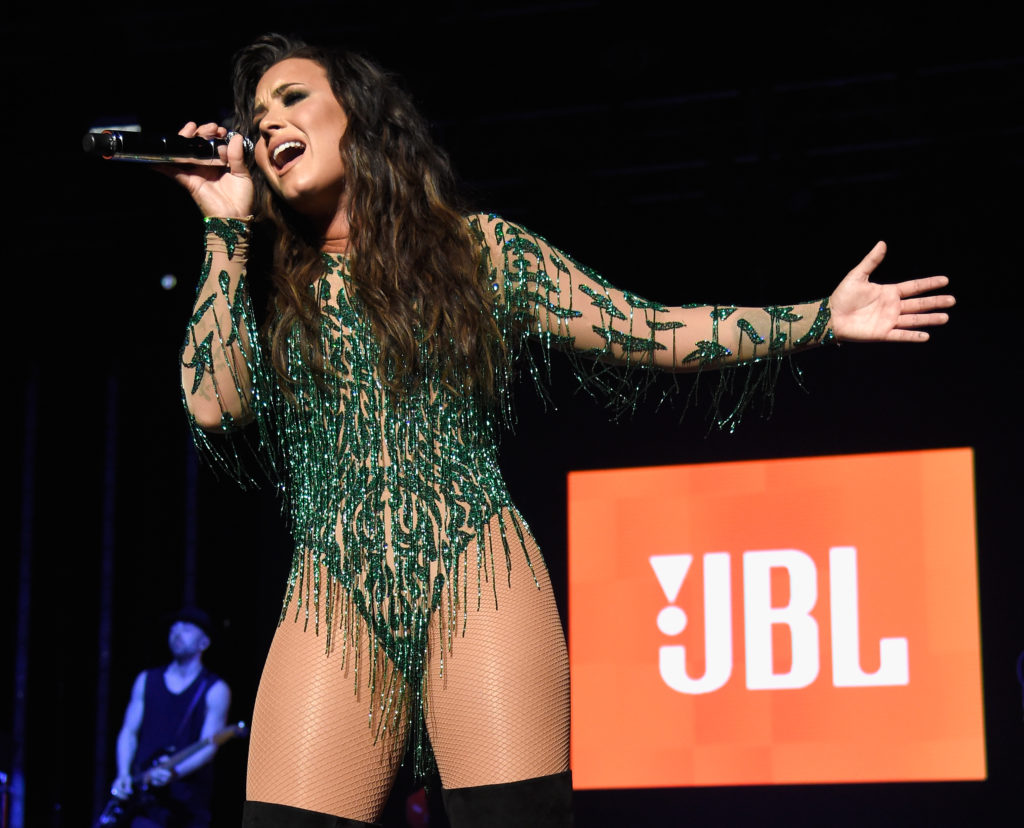 Meanwhile, Ivan Dorn made a rare stateside appearance to perform a 30-minute set at the Pool Party to an energetic crowd. “[The American crowd] is absolutely unknown to me; their tastes, how they behave and what they react on, how they take foreign music, etc.” Dorn said. “It was especially hard to force the audience to pay attention, especially when they’re chilling in a swimming pool. But overall it was a pretty cool experience, because the entire swimming pool was dancing!”
JBL has already begun looking forward to the future for the next edition of JBL Fest, with concrete details early in the planning stages. “We’re having conversations on what is JBL Fest 2.0, and we still have more work to do, but I think location will be very interesting and up for grabs,” Tillman said. “We realize we’re a global company, so that does give us the ability to think, “Does this happen someplace else?” Figuring out where we want to hold the event is the first piece, and then bringing in the culture of that location.” 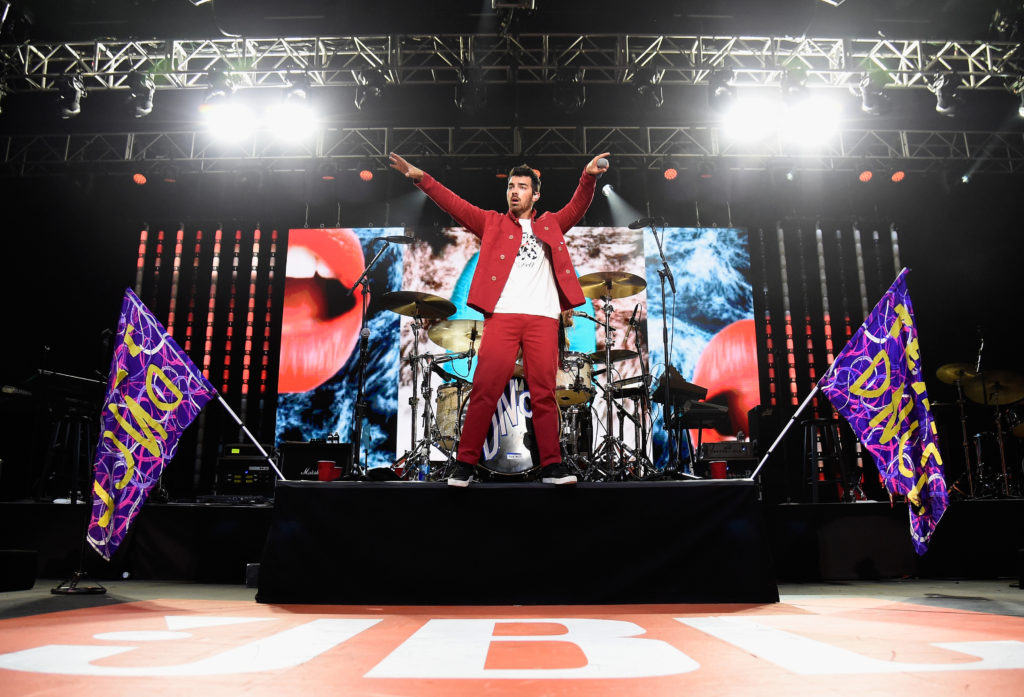 “We’re always thinking about the evolution and what we can do differently,” Tillman said. “Ultimately, it will based on our culture of music and our culture of innovation. If those two things are at the core of what we’re doing, the company and the brands will come through.”