Pioneer has been at the core of DJ technology for just about as long as I can remember now. In fact, the company’s success within the DJ world actually allowed them to launch their own separate company Pioneer DJ. Pioneer DJ’s flagship product the CDJ has since long become a staple of the DJ world and judging by the endorsements they’ve managed to round up for their brand new HDJ-X over-ear headphone series, you can expect the HDJ-X to take off as well.

The new headphone series features three separate headphones – HDJ-X10, HDJ-X7 and HDJ-X5 – all of which have been endorsed by three of the biggest names in the DJing world in Carl Cox, Roger Sanchez, and James Zabiela. 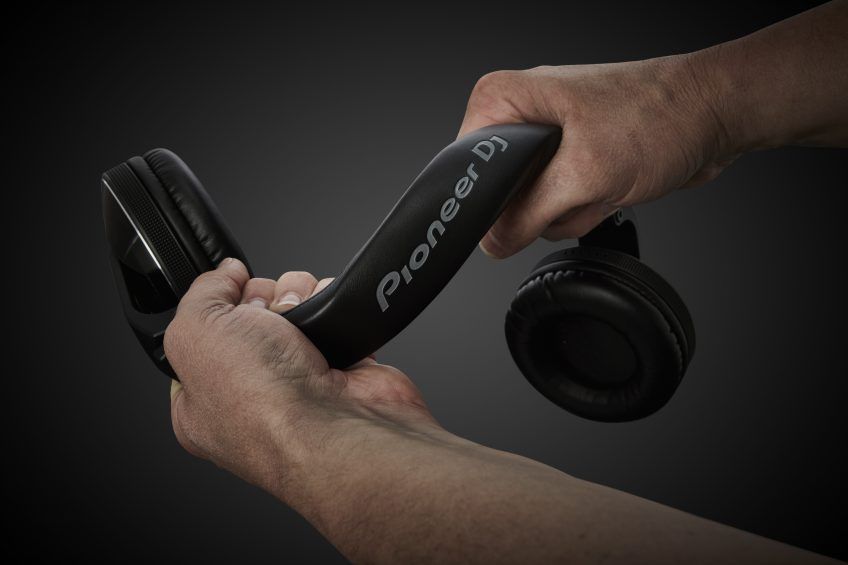 The flagship HDJ-X10 feature a new H1 driver with a frequency range of 5Hz to 40kHz plus nano coating technology making it easy to clean and wipe for all you DJs out there when it gets sweaty behind the decks. The X7 is mid-end product which lacks the nano cleaning technology but also is durable enough that it, along with the X10, passed something called the US Military Standard Shock Test. Finally, there’s the budget X5 option which should work in a pinch with its extremely competitive price point. It lacks the maximum input power and frequency range of both the X7 or X10, but when you take into account it’s price point it’s certainly great value.

Your EDM Interview: Kyral x Banko On Sharing A Focus

Your EDM Interview: Kyral x Banko On Sharing A Focus