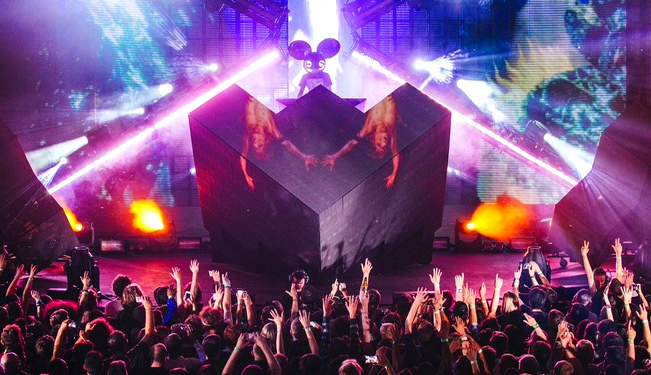 Apple Drops Its Music Festival Like A Bad Habit, Focuses on Music-Streaming Ventures

It has been a real 10 years, but the iconic tech and music giant has officially buried its iTunes Festival turned Apple Music Festival, turned Apple‘s London festival so it can pursue other ventures. According to Music Business Worldwide, the company put the axe on its annual concert series as it shifts to keep its eyes on the music-streaming prize.

Over the years artists like Avicii, Calvin Harris, deadmau5, Disclosure, David Guetta, Zedd and so many more electronic musicians have played the festival, along with a firm representation of all other genres and musical styles. Britney Spears, Linkin Park, Kendrick Lamar, Lana Del Rey, Jack White — it seems all of the greats of our time have played at this legendary event.

While this feels like the end of an era, we’re betting that Apple is just onto bigger and better things. The company still plans to partner and work continuously with live events.

Here are a couple of throwback sets from the epic festival — thanks for the good times, Apple!