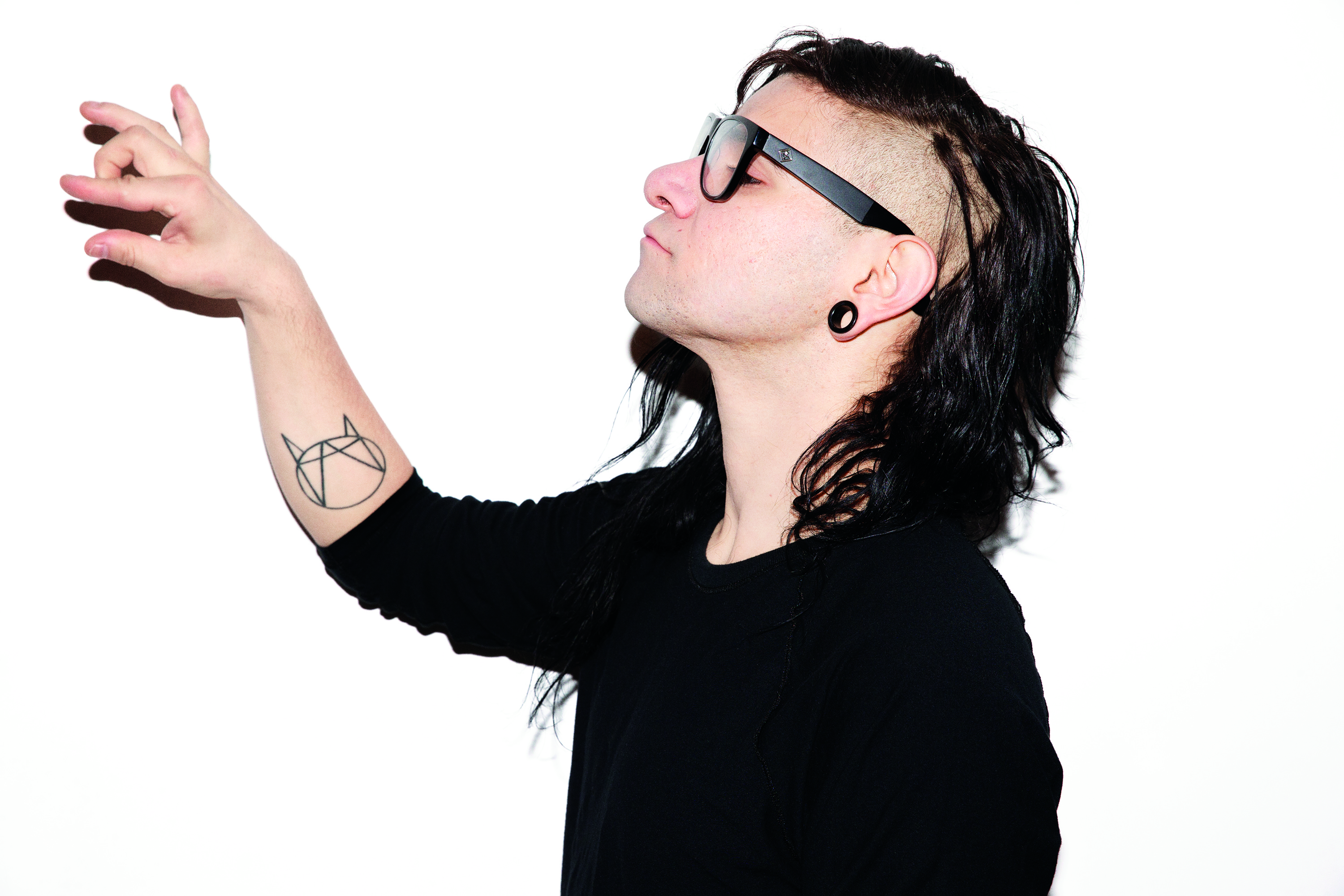 Skrillex is slowly but surely slaying the game with new music, as made very clear with his latest remix, which only surfaced online thanks to someone recording the exact moment it played out…

Ekali shouts out the legendary producer in the video below, taken at Bumbershoot music festival in Seattle, as the crowd notes that Skrillex is figuratively in the building. The OWSLA-released “Babylon” has been remixed by the man behind the label into his own forceful creation that drops dirty, and this video is evidence of how hard Skrilly’s new material goes.

From newly released “Would You Ever?” with Poo Bear to “So Am I” with Ty Dolla $ign to “Favor” with Vindata, Sonny Moore’s musical taste and production capabilities stretch far and wide and there seems to be nothing off limits.

We’re hoping for this track, as well as Skrillex’s highly anticipated “Humble” remix, and more to come out sooner than later with official releases!