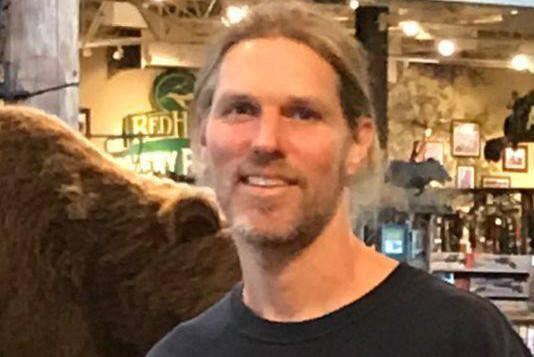 Mother of Burning Man Victim is in “Total Shock,” Grieves Loss of Son

Although knowing more about 41-year-old Aaron Joel Mitchell, the man who passed away over the weekend, doesn’t make the incident any less painful — it does provide insight to his situation and his state of mind.

His mother, among other loved ones, is grieving the loss of her son:

“He was in great spirits when we saw him. He’s 41, but they are always your baby … he was loving and a nice person … [he] liked hiking and outdoors, running.”

“We are just in shock, total shock,” she said. “We can’t believe this happened.”

Mitchell grew up in Oklahoma, but was living with his wife in Switzerland before traveling to the Burning Man gathering for the very first time this year.

Officials are still investigating the death. According to reports, Mitchell was not under the influence of alcohol when he ran straight into the Man Burn fire, one of several rituals put on by Burning Man in the Black Rock Desert. However, it’s yet to be known if he had any drugs in his system.

Read Burning Man’s official statement following the tragedy here, and check back for more information as it becomes available.