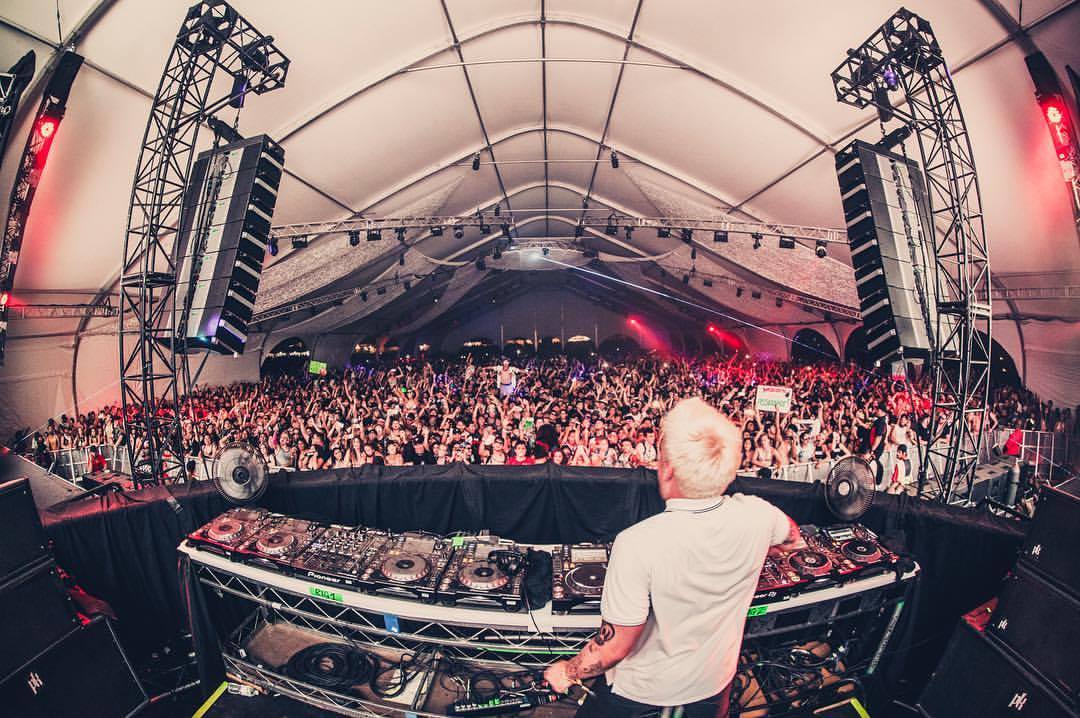 It’s been a while since the last Kayzo EP – he put out Black & White on Barong Family last October and Doghouse earlier in May on his own Doghouse Records. Since then, Kayzo has absolutely blown up, playing stages across the world and regularly appearing as a special guest for DJs like DJ Snake and Carnage.

Though no new EP has been formally announced, we’re on the right track for one to pop up any day now. And based on the latest tweet from Kayzo himself, it’s more than probable.

The first thing to note about the video below is that it’s new music from Kayzo – that alone is enough to get our blood pumping and mouths salivating. Next up is the caption, “an overload of new music is coming.” Now, that could certainly mean that he just has a bunch of singles coming… but what fun is that? And like we mentioned before, the timeline fits for a new EP.

Check out the unreleased track below, and join us in sitting on the edge of our seats for new Kayzo music!