Watch: DJ Snake Is Live Streaming Something Historic from Paris In Just Moments

DJ Snake is gearing up for a mysterious live stream just moments from now, and fans are hyped to say the very least!

We don’t know much about the content, message, or really anything that we’re about to experience from an undisclosed Paris location today, but the DJ/producer did reveal a hashtag to accompany the event: #ADifferentWay.

DJ Snake’s highly successful debut album Encore was released just over a year ago, and has since taken the industry by storm. This year alone he’s headlined Coachella, Lollapalooza Paris, Lollapalooza Chicago, HARD Summer and Tomorrowland, but it seems the title of this live stream #ADifferentWay might be hinting at a new musical journey.

Paris is my city. My home. It’s the place where I grew up, that taught me life. I am inspired by these streets, a melting pot of so many cultures. I was asked to do this for Paris. To give back to the city that gave me so much. I wanted to present my journey, my music, my new song, in my city. These streets to feel it first. And to all of you who watched at home who have supported me on this journey. To the top of my world. Merci.

UPDATE: It appears DJ Snake is going to make history today and be the first artist to ever perform on top of the Arc de Tromphe! 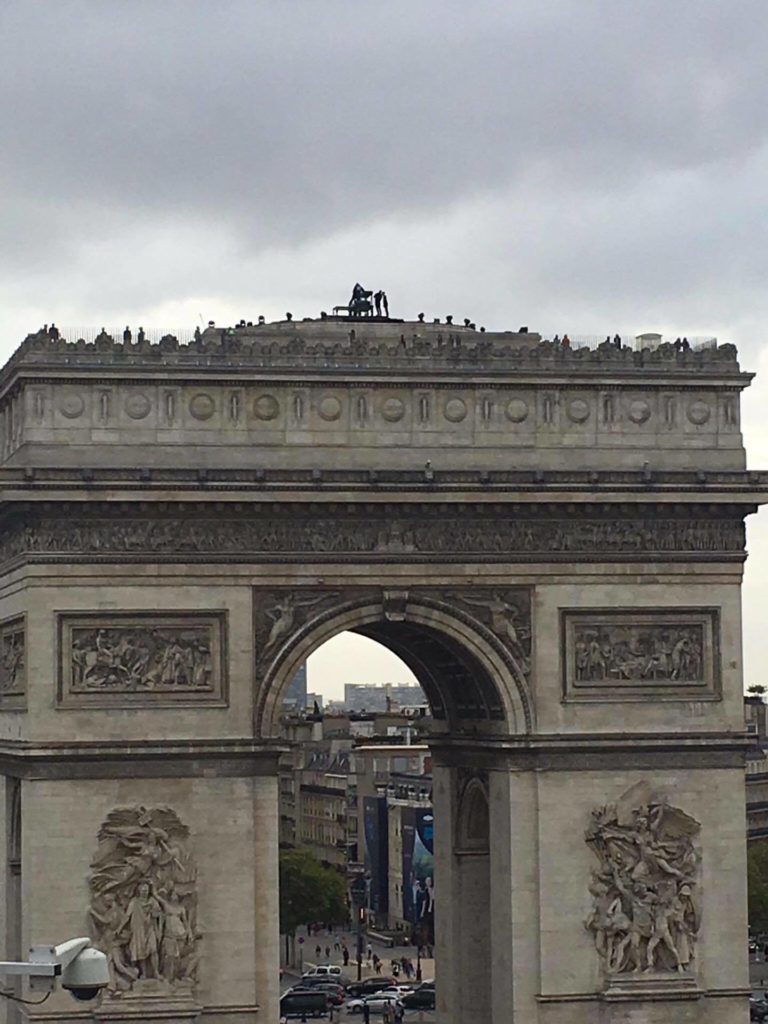