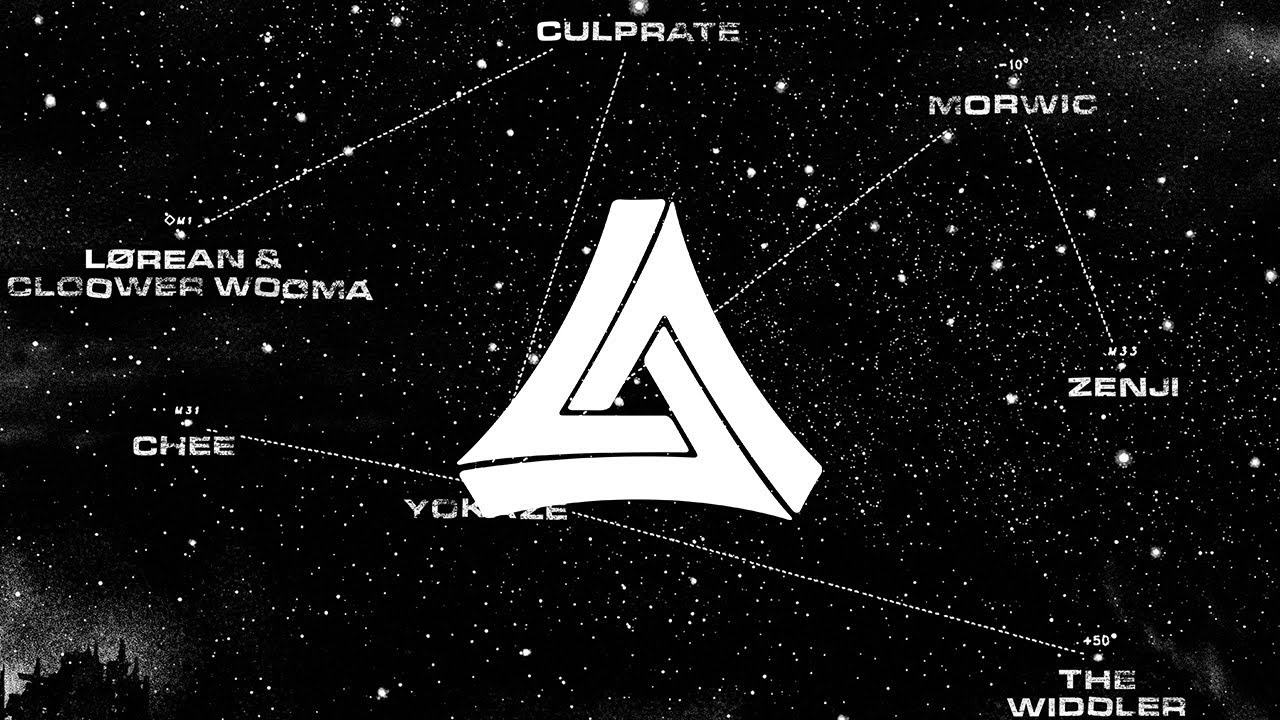 Another day, another producer being called out for apparently stealing a track (or at least parts of one)…

This time, it’s Dyro being called out for apparently taking elements of Culprate x Zenji’s “Ghostmachine.” It was first brought to light on reddit, as many things are, and then it started to go viral on Twitter. Producers such as Habstrakt joined the discussion, as well.

“Am I really witnessing a really really famous producer obviously stealing stuff from Culprate and nobody moving a muscle?” Habstrakt tweeted.

Multiple artists and fans have since jumped in the conversation to get to the bottom of this. Not only are people demanding answers to the similarities between the drop of Dyro’s “Good Feelin” and Culprate x Zenji‘s “Ghostmachine,” they want video proof that this isn’t a straight rip off.

As the Twitter beef progresses, it gets more and more heated and has eventually led to Zenji directly asking Dyro what he’s hiding. At some point, it seems that Dyro even managed to block the entire UK from accessing his Facebook page.

Read the Twitter uproar and listen to both of the tracks back-to-back below… What do you think is going on here?

Am I really witnessing a really really famous producer obviously stealing stuff from Culprate and nobody moving a muscle ?

see guys this is why surrounding yourself with REAL people matters

man I give up I got shit to do, real shit for real people

Dyro responded to Zenji, and now everyone is waiting to see this video…

i'll upload a full video of the drop when i get back from tour next week. We'll figure it out

.@zenjimusic in the meantime, if you could tell your friends to stop sending me death threads on facebook that’d be awesome.

You told people on facebook to harass me. that’s not cool. I understand your frustration though, but let’s try to fix this.

i've released hundreds of songs that you most likely haven't listened to. just this one song has similarities. Chill out

So far, the situation still hasn’t been resolved. It is not up to us to pass judgement on Dyro, only to give our readers the facts and let them decide for themselves.