The music video for Kygo‘s “Stay” featuring Maty Noyes was uploaded on YouTube in February 2016. It’s currently sporting north of 22 million views and continues to be one of Kygo’s more popular songs. However, it seems that suddenly, in just the past 24 hours or so, it has come to the attention of fans that the video contains a split second NSFW scene of a woman’s bare vagina as she runs through the snow in nigh but a fur coat.

The scene first came to our attention via a Facebook message to our Your EDM page this morning – after piquing our curiosity, we downloaded the video from YouTube and imported into our own video editing software and verified that, indeed, the scene was real. 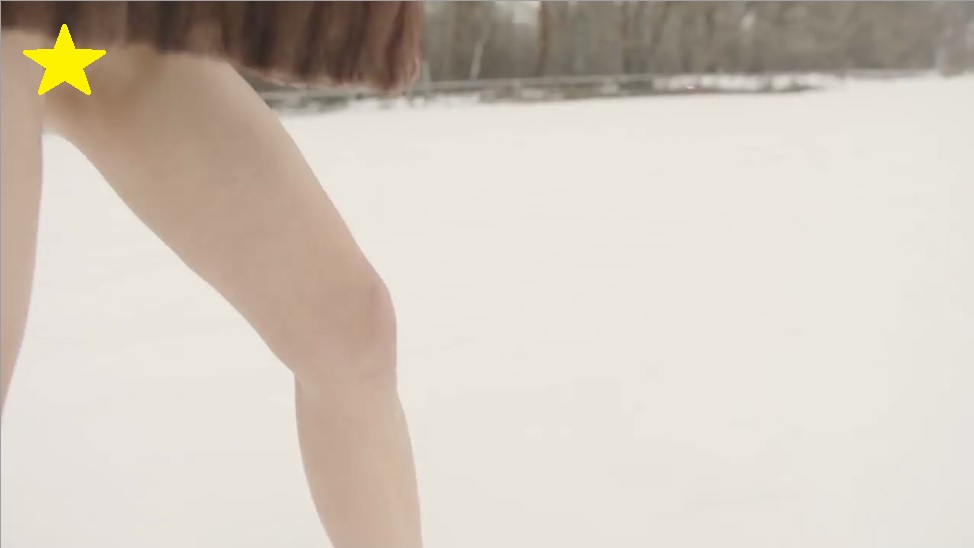 It’s hard to think how this actually came to be in the final product – was someone asleep at the editing desk? Who actually allowed her to film the scene without underpants, or at least a merkin? The possibilities are as mind boggling as they are numerous.

The scene is only visible for literally 0.125 seconds, or 3 frames, making it exceedingly hard for someone to just manage to coincidentally pause and see it. Yet… there it is.

We’ve aligned the video below to the proper timestamp. If you’re really that interested, you can see for yourself. But it’s not like there aren’t any other images available on the internet of female genitalia.