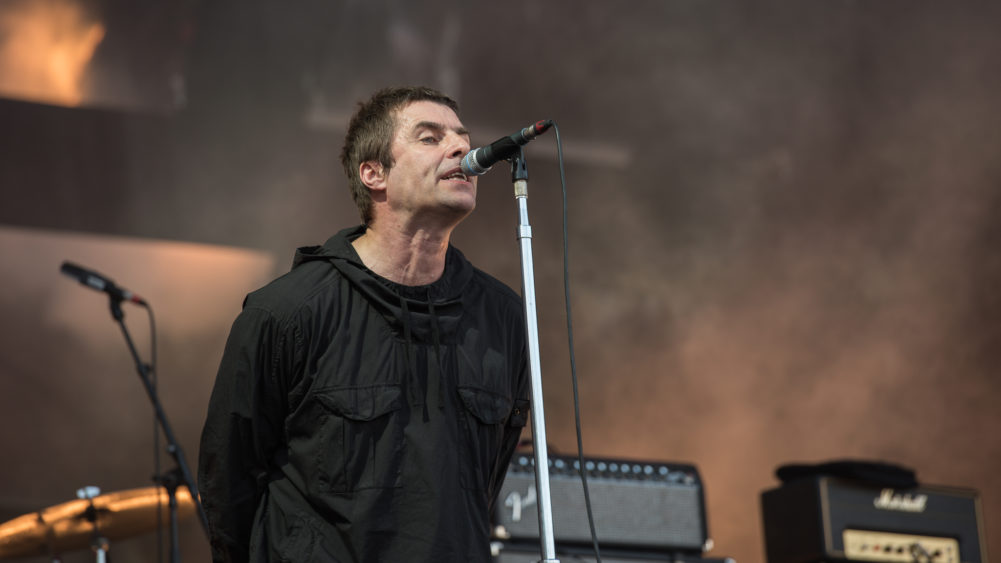 Many DJs play out “Wonderwall” at the end of their sets… we’ve all heard it, right?! Even in dance music, there seems to be a overall love and appreciation for that song, but the feeling is definitely not mutual.

Former Oasis frontman Liam Gallagher, and lead singer of that very song, fucking hates dance music and he’ll be the first person to let everyone know. Recently, he spoke with Huck Magazine about the “bland” genre, and even put our poster child Calvin Harris on blast for being “the most boring fucking person.”

But, throwing sticks and stones and calling DJs “the new accountants” just wasn’t enough. In another recent sit-down with Consequence of Sound, Gallagher slams the genre we love so much once again, making his point even more blatantly obvious this time around:

“…dance music can fuck right off as far as I’m concerned,” he said.

Alright, so he’s sticking with “rock ‘n’ roll.” We got the memo… But, when the interviewer asks about Skrillex, and how his productions could easily parallel with the aggression in rock this is how Gallagher responds:

“Never heard him. Heard of the name. But I’m in no rush to be doing stuff like that.”

Wow. We’re biased, but maybe check out Skrillex before you tell this whole dance music thing to just “fuck right off.”

Source: CoS | Photo via Wikimedia Commons