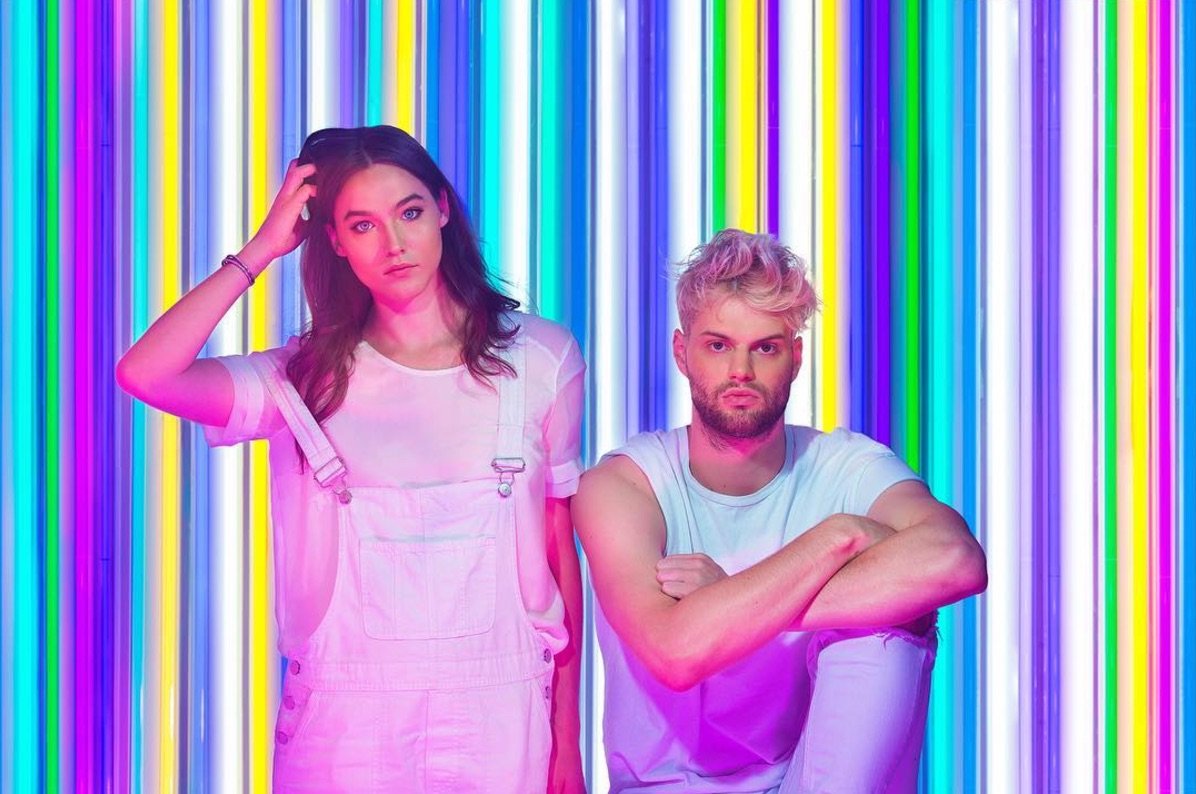 For many, the iPhone X will be a new best friend — or at least the best way for linking up with best friends!

As it just so happens, the song that soundtracks the introductory commercial for Apple‘s new device is aptly titled “Best Friend” by dance music duo Sofi Tukker. The approachable, catchy track also features NERVO, The Knocks and Alisa Ueno, for one cohesive collaboration.

Thanks to the ad, “Best Friend” has been heard over 9 million times since yesterday’s iPhone X launch, a huge jump from the official audio video’s 56K+ views. The power of the iPhone.

Soon the guy/gal duo will embark on Odesza‘s A Moment Apart Tour — but you can hear one of their most popular tracks before hand! Check it out!