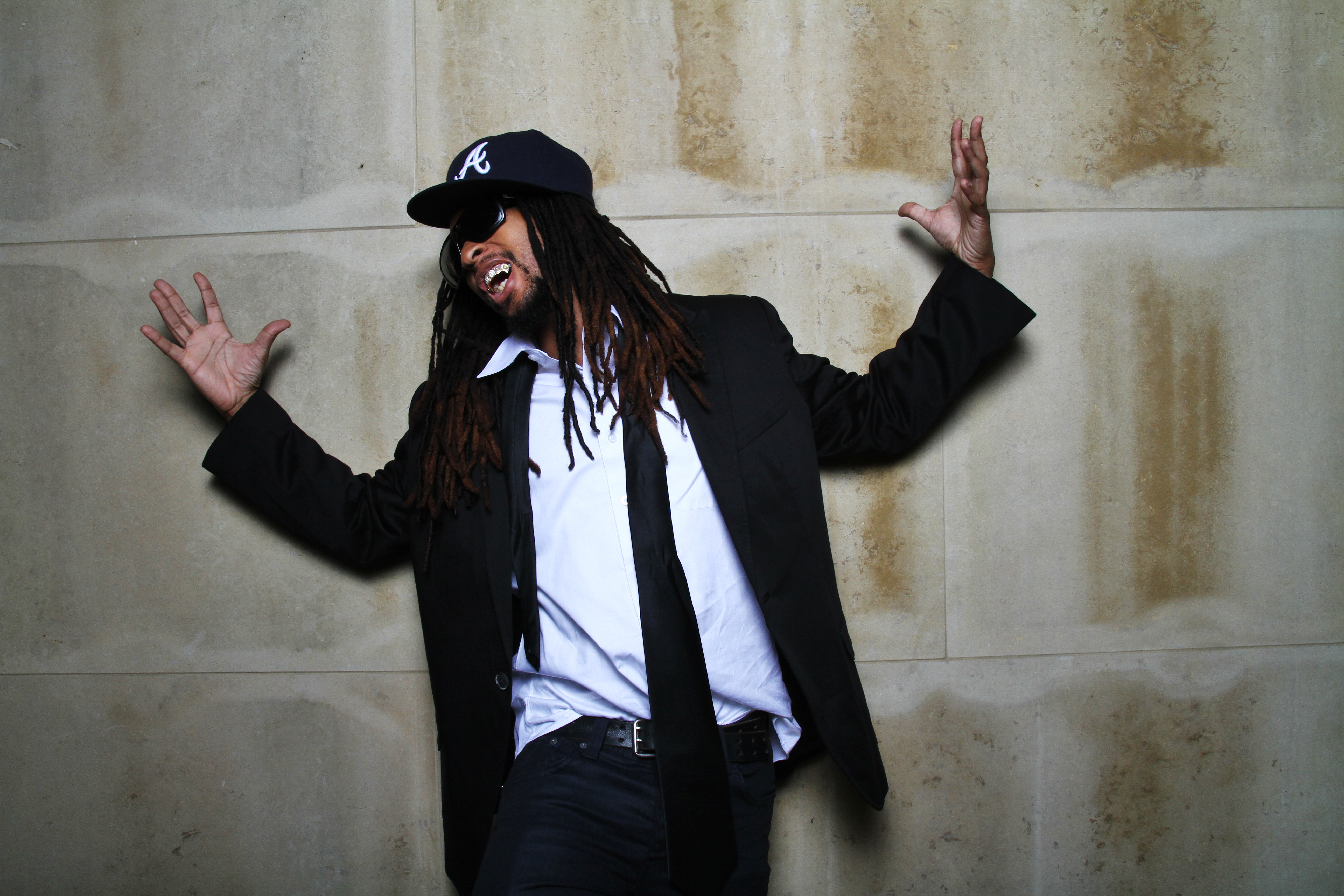 Not many artists get the opportunity to touch multiple generations of fans with their work. Any artist that can survive the ups and downs of the music industry for a prolonged period deserves recognition. Lil Jon is one of these artists. From his days pioneering southern rap in the early 2000s to his new found fame as one of the most in-demand voices in EDM, Lil Jon is truly an iconic artist. We all know the catchphrases from the Chappelle’s Show, ‘Yeahhh!!!’ ‘Okaaaayyy!!!’ ‘Whhattt!!!!’ but Lil Jon has proven to be so much more over his nearly two decades in the music industry. From chart topping hits to bangers that fire up the festival crowd, Lil Jon has spread his influence across the musical spectrum. We got the chance to catch up with Jon before his show at Exchange LA over Labor Day Weekend. Here’s what he had to say.

How does it feel to be playing Exchange tonight?

“I never played here before, I think I played at all the other EDM venues in LA except for here, so, to be here tonight, and this crowd looks already crazy, and so many people here. What I’m known for and why people come fuck with me is cause of the energy. So the energy is already crazy and it’s about to go to 100!”

I feel like you’re so in demand among EDM producers, how did that transition come about from hip-hop and crunk to where you are now with “In the Pit” and stuff like that.

“I just have that voice that I feel like I can get on any kind of track. I was actually thinking about that a couple of days ago, where did it all kind of start? I guess it’s when Pitbull was kind of straddling the line, he had ‘The Anthem’ and then we also had ‘Krazy.’ Then Chuckie was the first person in the EDM world to put me on something, that was the ‘Sexy Bitch’ remix, that was 2009. So it’s funny, I see people make little side comments on posts here and there, and they don’t realize I’ve been in the EDM world for a long time. I’ve got a nice catalog of hit records and different producers I’ve worked with. I’m not like a poser, this is real. I’ve been on all kinds of festival stages. When EDC was here I saved EDC from getting shut down here, it’s a legendary story about that. To being all the way in TomorrowLand. I’ve been around the world on festival stages. I’m not new to this and I’m going to continue to make records. With me, I don’t put myself in a box, so I can do a record with Hardwell, but still go do ‘In the Pit’ with Skellism and Terror Bass. And there’s more stuff coming. Me, Aazar and Kovalenco, we did a record that’s unreleased right now, but we’re going to release it later this year. Party Favor produced the next single I have coming, it’s me, 2 Chainz, and Offset from Migos. I think it’s going to change the game, it’s bringing the energy back to hip-hop. People turn up to a lot of hip-hop stuff, but the tracks don’t have that energy, people just turn up to it. I’m bringing the energy back to some of the hip-hop.”

Do you see yourself staying in the EDM and bass world, or doing whatever?

“Everywhere. Me, I’ve always been an artist that does anything. If someone wanted me to hype up milk, I could hype up milk. I could get on a nursery rhyme track and turn it up, I can literally get on any kind of track and I think take the energy higher.”

“I’ve known Calvin [Harris] so many years, we’ve got the same birthday, it would be cool to work with Calvin. I’ve talked to Zedd, hopefully we can get in the studio and do some shit, we just haven’t had time. Yeah, but Calvin is the homie, and we’ve never worked together, I think we could really do something crazy. I don’t know, I’m open. There’s so many really good young producers out here, doing their thing, making a name for themselves. I’m sure I’m going to collaborate with a lot more people. With ‘In the Pit’ right now, the energy we’re bringing to the club, the festival, is undeniably insane. Like I said, with some of these other producers that are doing really good production right now and DJs, it’ll be great to take that, what we did with ‘In the Pit’ to another level, and do something even crazier with some of these other guys. I’ve got some ideas of some guys I might want to get with, we’ll see what happens.”

I think a lot of producers look up to you because you’ve been so successful in the game for so long, do you take pride in that mentorship role?

“Nah, man, I just like making music. It’s cool, I appreciate the love, but I just like to make music, I’m not going to stop, I’m going to keep doing. It’s funny too, because a lot of the hard bass shit right now, people are using vocals of mine, and the fans don’t even realize it’s me. They use the ‘Stop acting like a __ get yo’ hands up,’ that’s me, from ‘Bia Bia.’ It’s like so many other records they use the vocals from me and kids don’t even realize it’s me. It’s going to continue, I’m going to keep doing new stuff, man.”

Check out a clip of Lil Jon’s epic performance at Exchange LA below.