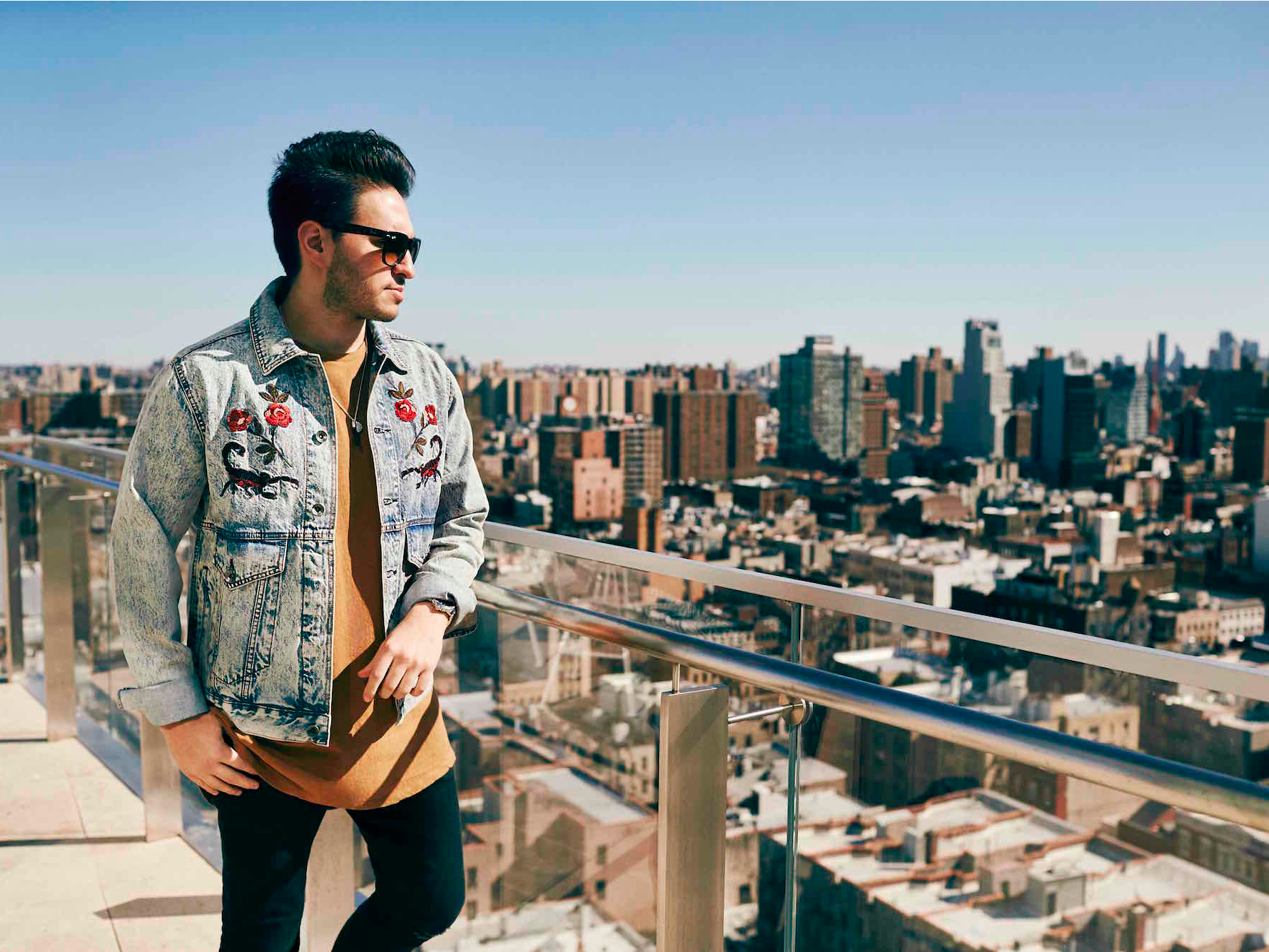 This dance music producer is currently the 34th most-streamed artist on Spotify globally, with 23.6 million monthly listeners, and has racked up nearly 575 million streams on his most played song… Any guesses?

Ok, we’ll just tell you… It’s Jonas Blue. If you haven’t heard of him, well, neither have we until today. Business Insider talked with the newcomer about his massive streaming numbers and what he can attribute them to, just 19 months into his professional music career.

The bottom line: he grew up making music, streaming music, and he just gets it.

“My music appeals to people who are part of the streaming age,” Blue said. “That’s how they’ve consumed my music. I’ve come from the era and I’ve used it to my advantage.”

For comparison, Skrillex is currently ranked at 56th, Diplo is 195th, and Martin Garrix just barely sits above Jonas Blue, ranked as 33rd in the world.

Listen to Jonas Blue on Spotify