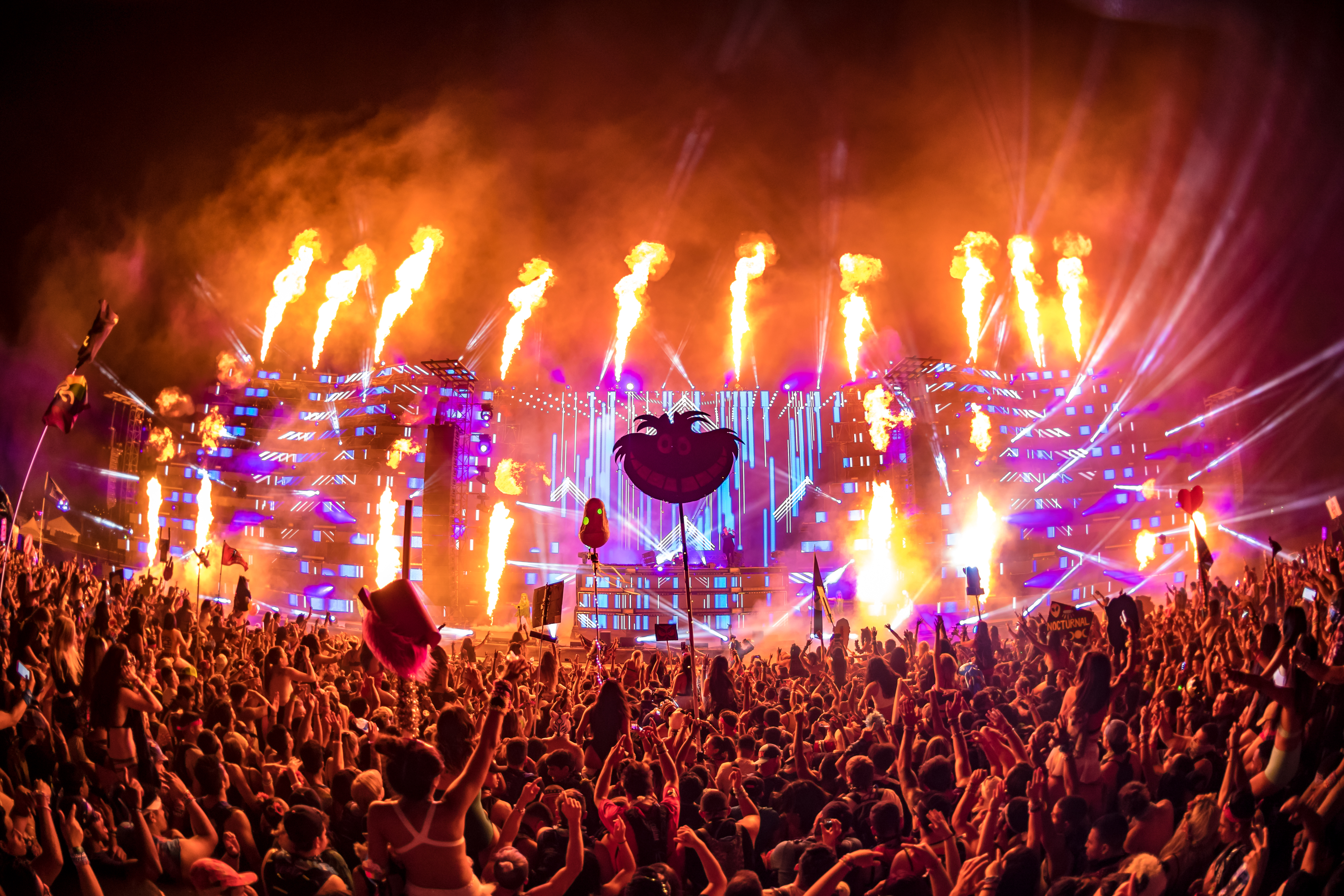 This year’s Nocturnal Wonderland is off to a pretty promising start, with only 33 arrests and two hospitalizations reported by the sheriff’s office. The annual festival, which drew more than 16,000 people on its first night, featured performances from Will Clarke, Dillon Francis (with a surprise appearance by DJ Snake), Trippy Turtle, Snails and more.

According to the SB Sun, “Seven people people were arrested on suspicion of crimes ranging from public drunkenness and drug possession to outstanding warrants, according to the release.

“Another 21 people were arrested by the California Department of Alcoholic Beverage Control for other alcohol-related offenses,” the release says.

Authorities say they also uncovered what seems to be a theft ring after they arrested 5 individuals with more than 40 stolen cell phones.

Two people were taken the hospital for “medical issues requiring additional treatment,” according to the release.

The second day of the festival continues this Saturday with performances from Keys N Krates, Excision, Sub Focus, Zomboy, Wuki and more.

via SB Sun | Photo via aLive Coverage for Insomniac