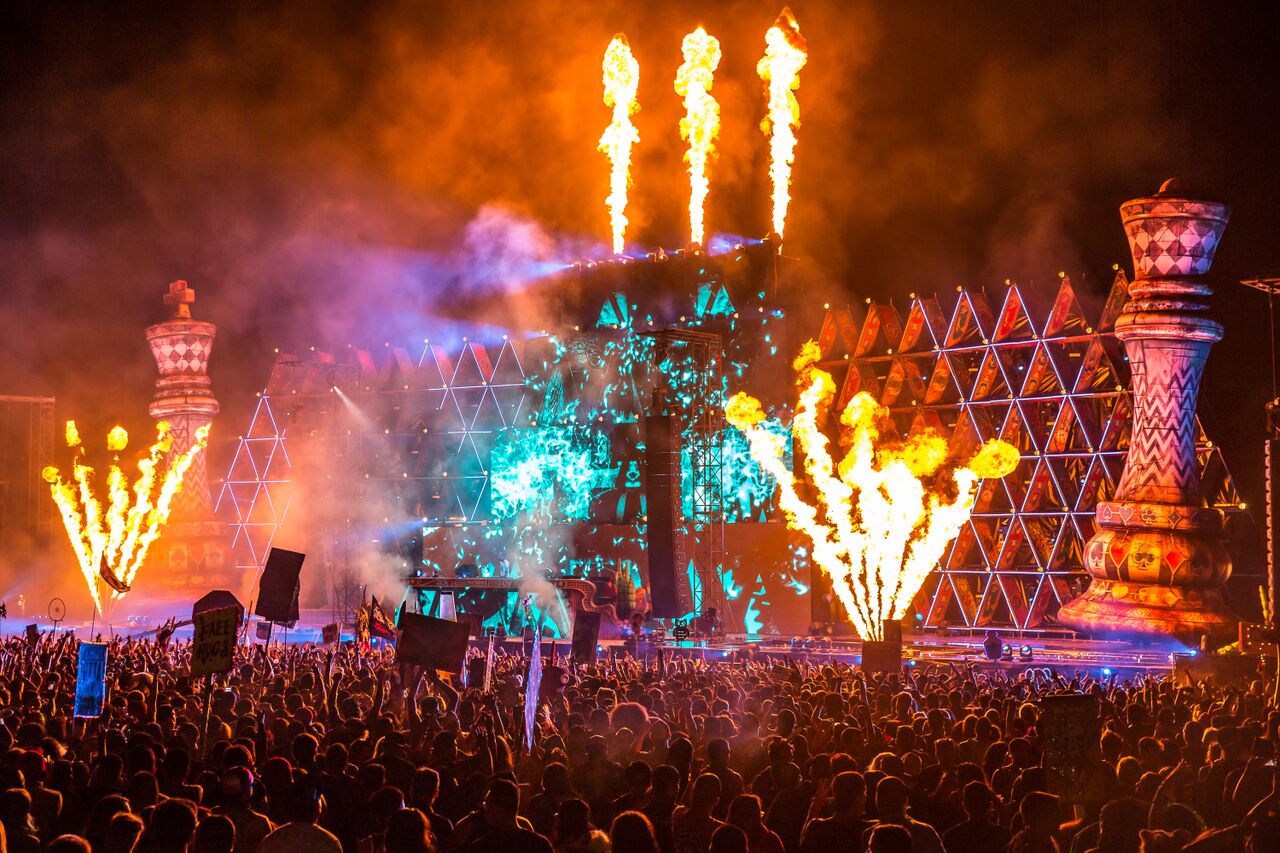 Nocturnal 2017 By The Numbers: 68 Arrested, 3 Hospitalized

The first day of Insomniac‘s annual Nocturnal Wonderland festival was characterized by, in addition to incredible music, a drastic decrease in the amount of arrests and hospitalized compared to the previous year. Only 33 arrests were recorded, compared to 111 arrests on the first day in 2016. The second day this year, too, fared much better than last, with only 35 arrested (compared to 141 in 2016).

In total, this year’s festival only faced 68 total arrests, and three hospitalizations. Eighteen people were arrested on day 2 on drug charges, while the remaining 17 were taken into custody on suspicion of miscellaneous drug-related counts, trespassing and domestic violence, a news release said.

One person was taken to the hospital on Saturday, though the specific medical issue nor patient’s condition were specified in the release.

via SB Sun | Photo via aLive for Insomniac