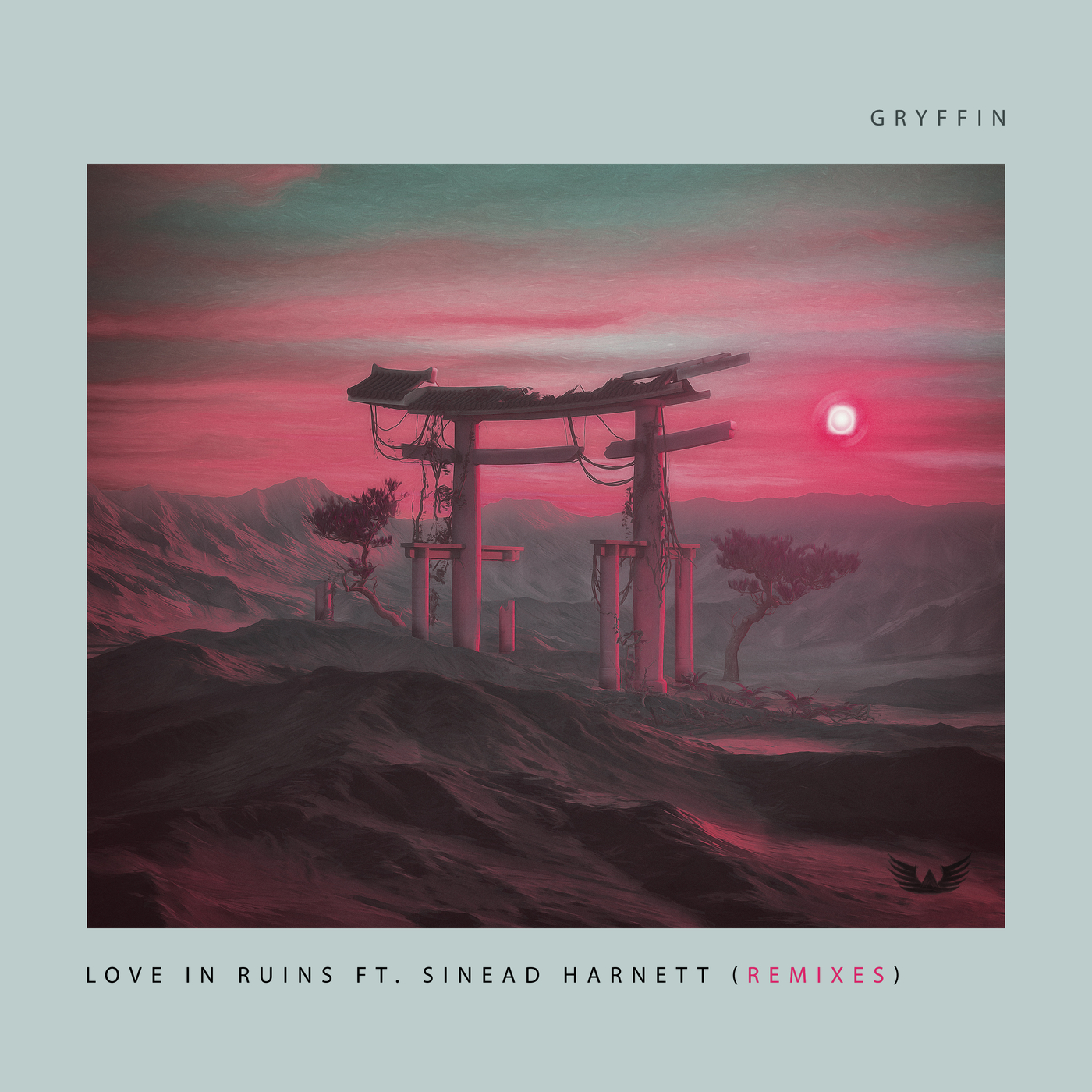 It can be difficult to stand out in the world of future bass – as the genre becomes more and more saturated, producers need to be more creative than ever to truly make a mark. Thankfully, that doesn’t seem to be a challenge for duo LuxLyfe, on their new remix of Gryffin’s “Love In Ruins.”

Taking a production from an already stellar producer like Gryffin and remixing it may seem like a crutch, but it’s actually even harder to really outshine the original. Thankfully, the difference between LuxLyfe’s future bass and the original’s house is fantastically stark, and the improvements are that much more noticeable.

It almost sounds as if this is how the original should have sounded – while Sinead Harnett’s vocals in the original serve to help carry the song from A to B, LuxLyfe brings her more to the forefront and builds the chords around her phenomenal voice. As the supersaws crash and clash together, emotions reach a fever pitch and the sounds of the remix hit much harder.

While we still love Gryffin, we have to give a lot of credit to LuxLyfe for this stellar remix. Check it out below.