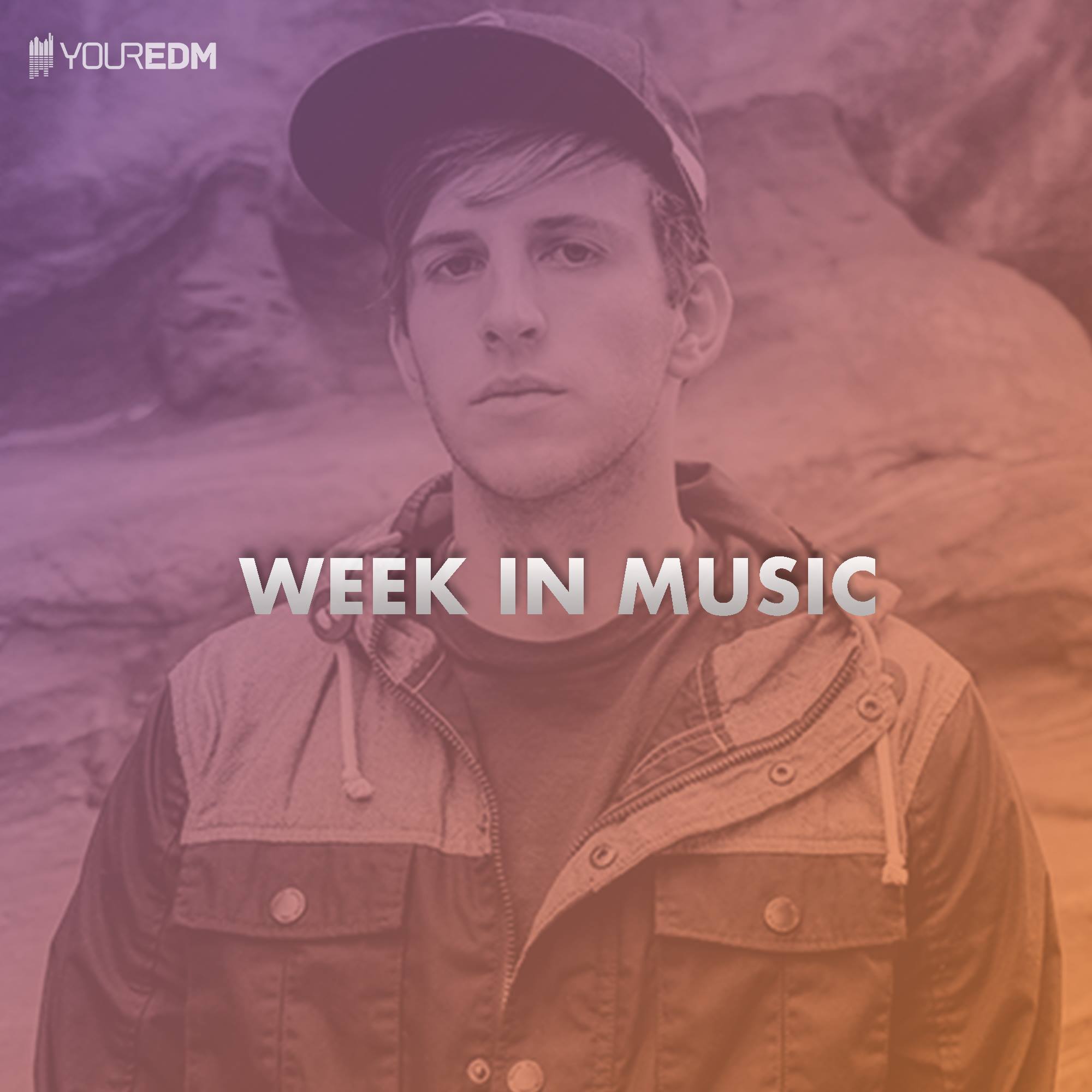 This week we’ve certainly been given one of the best Week In Music playlists all year thanks to a slew of A-list acts all releasing music. While in the past we’ve had multiple singles released by prominent acts, this might be the first with multiple EPs and even a full-length album.

Firstly, the reigning melodic dubstep king Illenium managed to put together a solid sophomore followup to his debut album Ashes. We’ve already heard a few of Awake’s previous singles earlier in the year, but new cuts “Where’d U Go,” Beautiful Creatures” and “Let You Go” all impress.

If Illenium’s album was one of the most anticipated ones of the year, Kygo went in the complete opposite direction putting together a surprise EP Stargazing which featured five records – three we’ve heard – and two new ones including the titular track “Stargazing” with Justin Jesso.

Diplo and Starrah also put together a full collaborative EP after releasing “Imperfections” in August and “Swerve” earlier this month.

Add in new main stage bangers from Hardwell & KSHMR, Nicky Romero, W&W and more and you’ve suddenly the recipe for a great Week In Music!