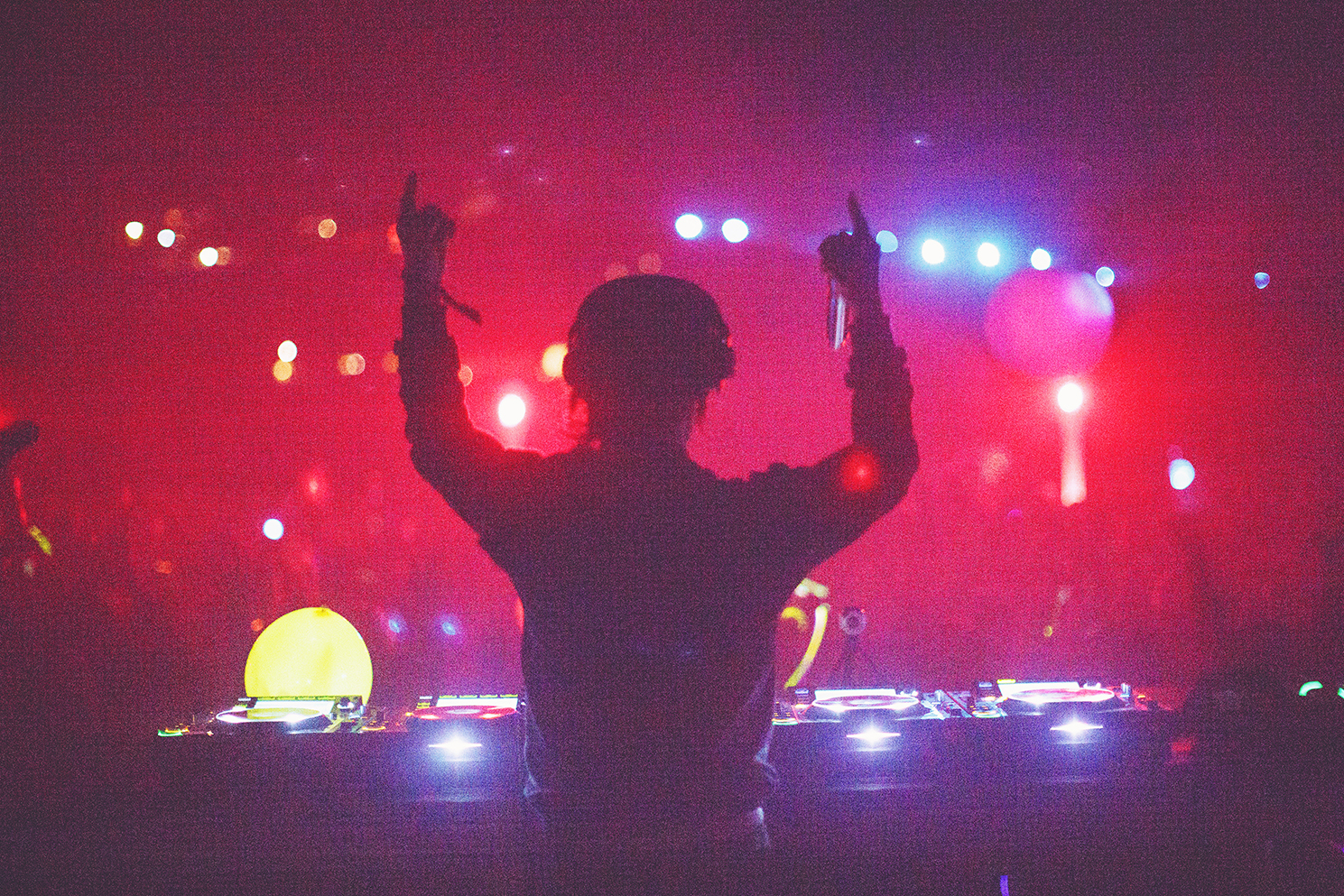 This summer has been absolutely blessed with new Skrillex content, most recently being his remix for “Humble” by Kendrick Lamar (mired in the controversy that it was).

Tomorrow we’re going to get another Skrillex beat courtesy of past collaborator Sirah, who has worked with Skrillex on various tracks including “Kyoto” and “Bangarang.” This new track, entitled “Deadbeat,” is a Sirah original featuring Skrillex, meaning it won’t be Skrill’s typical EDM/trap/pop hybrid sound. Instead, Sonny provides a solid backing hip hop beat to Sirah’s flawless vocals. As the main chorus comes in, there’s a noticeable shift in tone as that classic Casion keyboard synth comes into play.

“Deadbeat” is officially out tonight at midnight EST.