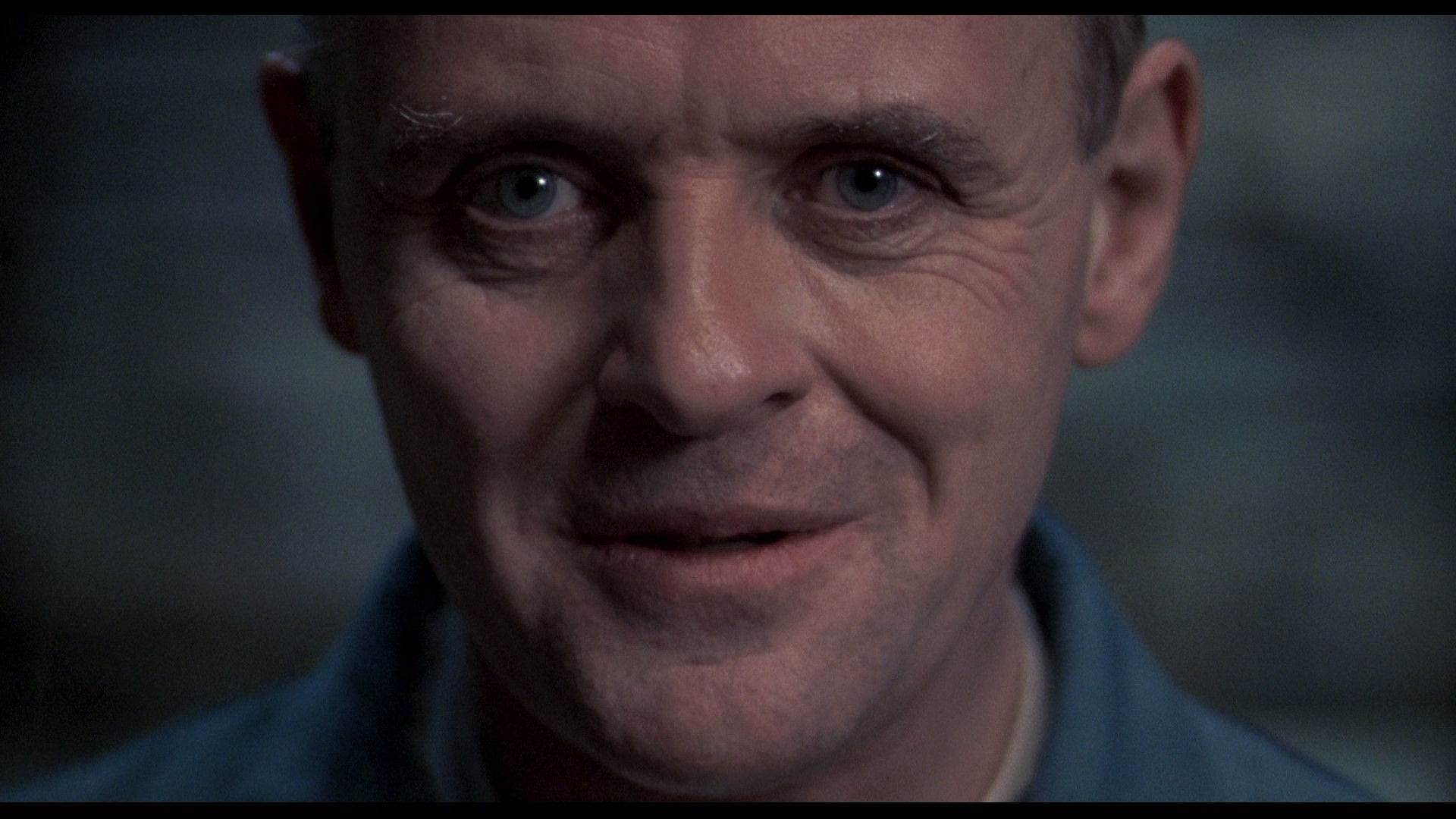 The research, which was conducted on over 3 million people, shows definitive preference toward rap and metal for those who scored highly on its psychopath test (take it here).

Further research at University of New York is now looking at what specific songs are favored by the psychopathic. “In a study of 200 people who listened to 260 songs, those with the highest psychopath scores were among the biggest fans of No Diggity (by Blackstreet and Dr Dre) and Eminem‘s Lose Yourself,” writes The Guardian.

While these two songs were extremely popular among psychopaths, other songs “had greater predictive power.” Pascal Wallisch, who led the research, didn’t disclose those songs for the sake of future tests.

Those who scored lowest on the psychopath test were more likely to be fans of “My Sharona” by the Knacks and “Titanium” by Sia and David Guetta.

The research hopes to be able to more accurately identify psychopaths based on publicly available information, such as Spotify playlists.

Read more at The Guardian.