Forget The iPhone X, Samsung is Launching A Galaxy X That Is Unlike Any Phone We’ve Ever Seen

by Your EDM Staff
in EDM News, Tech

The battle between Apple and Samsung is raging harder than ever right now, and Samsung’s now-confirmed “X” is all the proof we need.

In direct challenge to Apple’s new iPhone X, which was supposed to be the future of the smartphone, Samsung is getting ready to release something that is truly revolutionary.

Are you ready? Cause I don’t think you’re ready…

We’re going back to flip phones!

Not the flip phones you had as a teenager, though (if you’re a ’90s kid like us). This is quite literally a flip-smartphone. 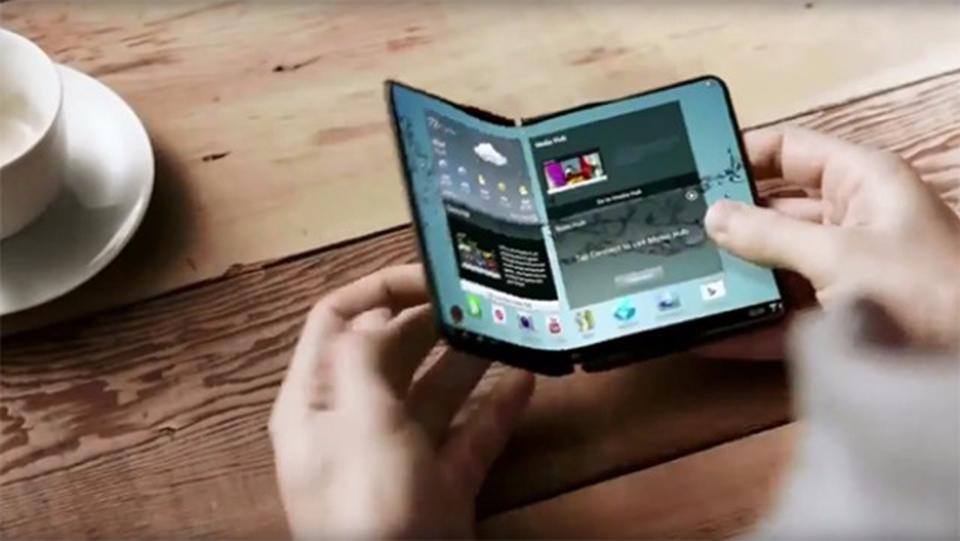 The Samsung X is intended as a statement that will literally change the game, not just relying on the word’s of their CEO, and instead relying on a product that literally nobody has seen before.

While little specifics are known for the phone, it has already been registered in Korea and has passed bluetooth and radio certification – which are both crucial steps required for the sale of smartphones. We also know it’s destined for a 2018 release, but beyond that Samsung has kept leaks to a minimum.

Will this be the device of the future? It remains to be seen… but Samsung is gunning for Apple like never before and we can’t wait to find out more about the upcoming Samsung X.