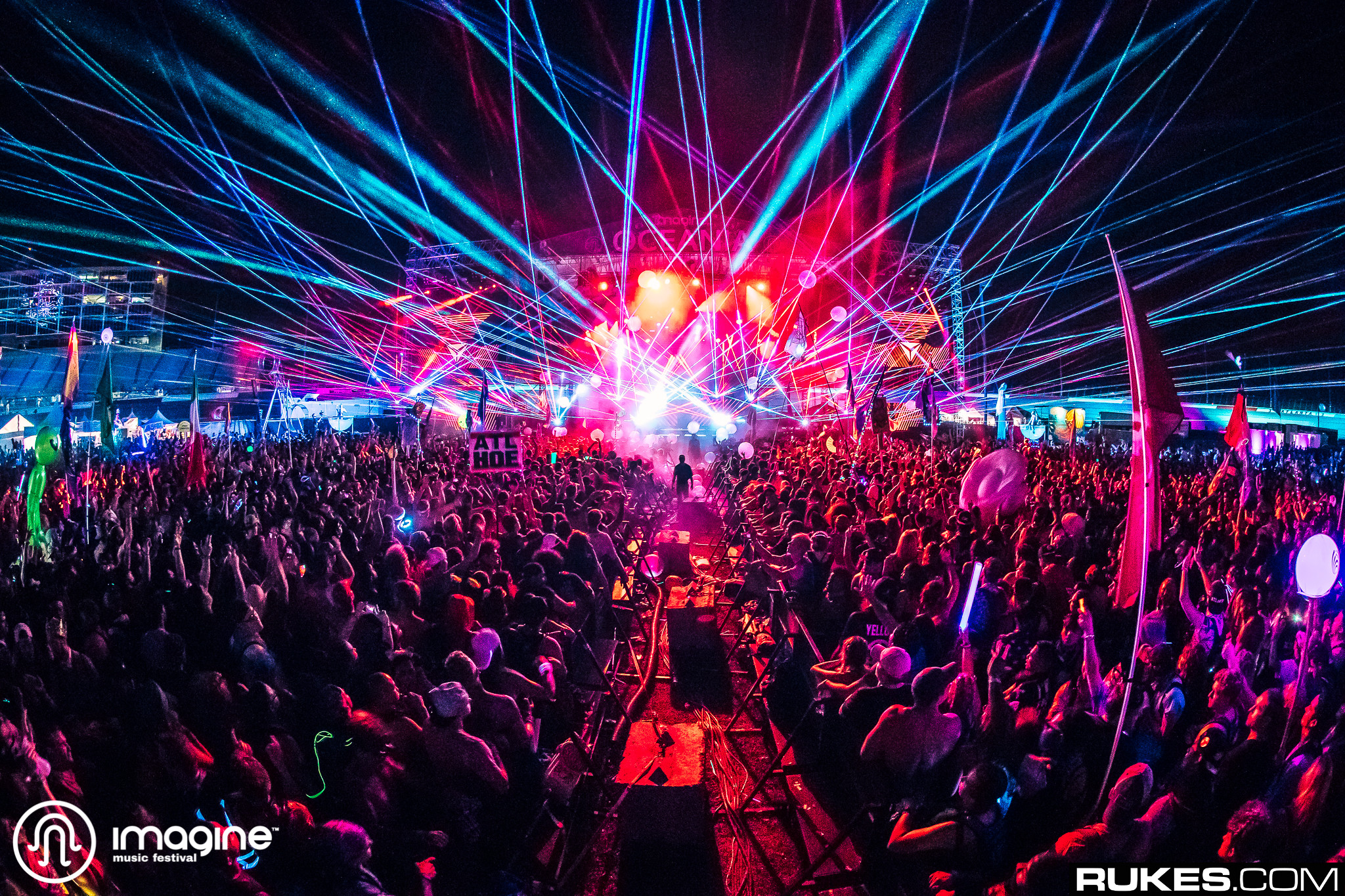 Woman Suing Imagine Music Festival After Being Run Over, Dragged By Car

Music festivals are supposed to be a place to escape from the horrors of the world, to put yourself in a magical or otherwise distracted state of mind and allow yourself to have fun and experience new things. Instead, Suzanne Randall found herself at Imagine Music Festival in Georgia, under the tires of a car and dragged for an unspecified distance. Randall is now filing a lawsuit against Imagine Music Festival, 1 Alliance Security Group and Consulting, Big Boy Security and Windpouch for negligence.

Randall was relaxing on the ground at Imagine Music Festival in 2016 when apparently a 2013 Chevrolet Equinox drove through and “stopped on” her and another woman, the suit alleges. The reported driver, Alexander Cueller, was working for Chamblee-based Windpouch, which makes hammocks.

“He then backed up after festival goers began yelling at him to do so,” the suit, filed in DeKalb County State Court, says. “While backing up, he dragged Ms. Randall for some distance with his vehicle.”

Randall had a broken pelvis and sustained “many other injuries and painful abrasions,” the suit says, adding that she “was forced to learn how to walk again.” She spent five days in the hospital.

A music festival representative declined to comment on the suit Wednesday, as did one for the speedway.

Randall is asking for damages in an amount determined in court.

via AJC | Photo via Rukes.com