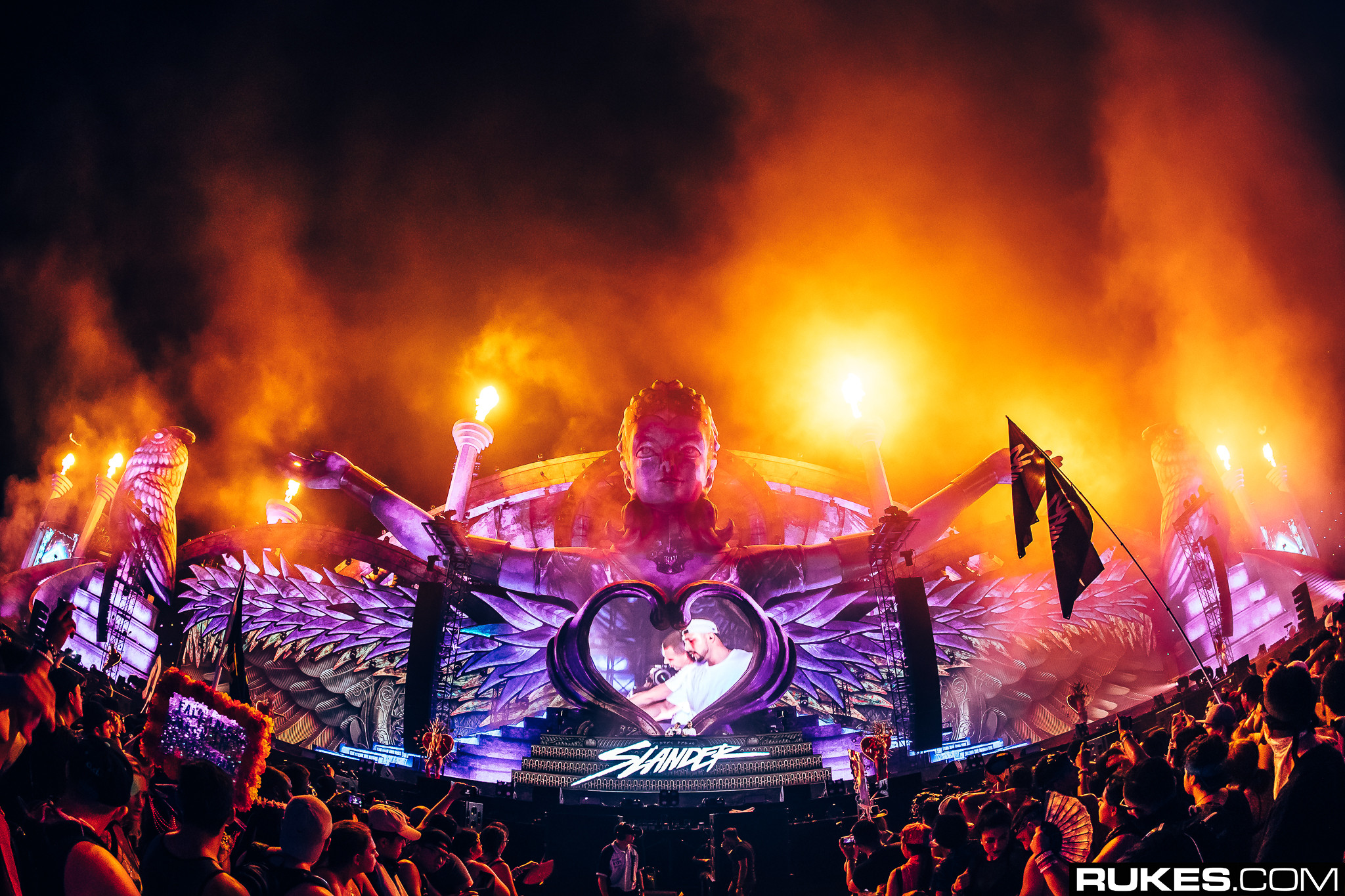 Tickets For EDC Las Vegas 2018 Are On Sale NOW!

With all of the recent changes being made to EDC Las Vegas, you might expect ticket sales on-sale date to be delayed, but that is not the case at all. Compared to last year, tickets are actually on sale two months earlier. However, with the addition of camping and a completely different date for the festival in 2018, the response from ticket buyers remains to be seen.

Pasquale Rotella, founder of Insomniac Events, announced earlier this month that EDC would be moving from its usual date in June to Memorial Day Weekend in May, in order to avoid some of the heat on the Speedway. Additionally, next year’s EDC would feature camping for the very first time.

People who purchase tickets (with or without a payment plan) will have first shot at camping passes, which will range between $250-$275 to bring in your RV, and hook-ups will be available for an additional fee. As far as campers, there will be several different packages available. It depends how many people you’re with and what packages you choose, but you’ll be able to get something between $450 to $2,500 for 4 days of camping.