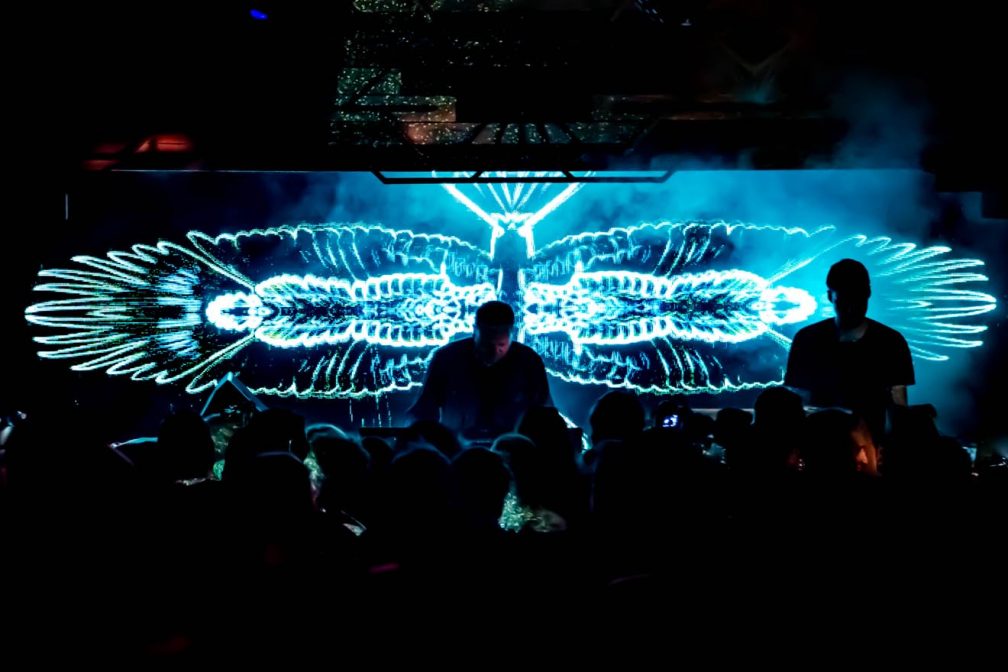 Ritter Butzke has been a go-to spot amongst the Berlin nightlife crowd for over a decade now. The club first started out as an illegal club in 2007 before officially opening in 2009. Now, they’re prepared to unveil their all-new renovated dance floor which should be ready for action on Monday, October 2nd to coincide with their 8th birthday.

The 8 year anniversary will come with a week full of events so expect the brand new dance floor to take a pounding. Dubbed Dampfmaschine, or “steam engine,” the new dance floor consists of a brand new LED wall setup plus steampunk architecture across the club.

Don’t take my word for it though, check out the photos below.