When Martin Garrix and Khalid teased a collaboration last year, fans got hyped. Then, the collab was confirmed to release on June 15. And now we’ve got the artwork for the collab.

The artwork for Garrix and Khalid’s upcoming collab “Ocean” is…a bit underwhelming. The two are pictured in a nondescript location in front of some bright lights. Khalid is holding his jacket open as if he’s about to reveal his weapons arsenal, and Garrix stands around awkwardly. It’s possible the artwork will tie into a possible music video for “Oceans,” but so far we’re left scratching our heads. 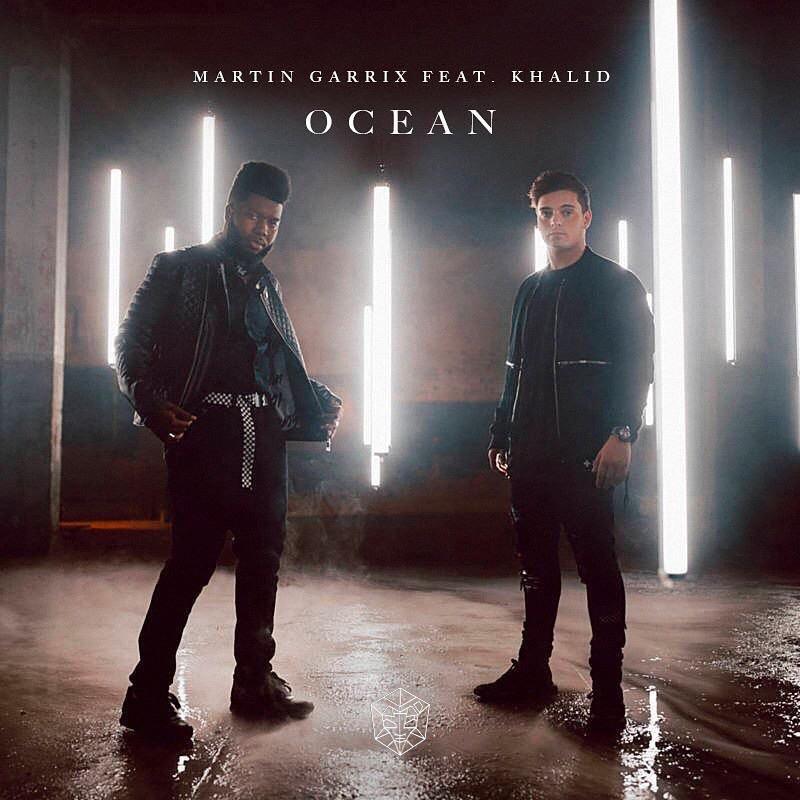 Khalid has collaborated with EDM superstars in the past: with Marshmello on “Silence” and with Calvin Harris on “Rollin.” Garrix is also no stranger to collaborating with R&B icons like Usher and Bebe Rexha. We’re excited to listen to the single when it drops this Friday, despite the uninspired cover art.

Check back in on Friday, June 15, for our coverage of “Ocean”!

‘What Would Diplo Do?’ Is Finally On Hulu