Coachella is less than two and three weeks away, depending upon the weekend. Fans are still waiting for set times and art details, but construction of the stages has officially begun. We reported on the Sahara stage moving and its potential design the last two weeks, and now we have early looks at what the stage will look like this year.

Locals to Indio and the surrounding Palm Springs area have taken photos of the Sahara’s construction. The photos confirm that the stage has moved to the area where the Sonora and Antarctic stages were located last year. Plus, the photos show just how large the stage is this year. The stage looks taller, wider and longer, which should hopefully address the complaints of overcrowding. The stage construction isn’t finished yet, but we are looking forward to seeing how it grows and expands over the coming days.

This year’s Coachella features headlining performances from The Weeknd, Beyonce, and Eminem, along with a very hip-hop and pop heavy undercard. It’s unlikely that dance music will completely dominate the Sahara this year, with an impressive but lacking-in-quantity showing on the lineup.

Fans of dance music will also be able to have a good time at the Do Lab and Heineken stages.

Check out photos of Coachella’s Sahara stage in progress below: 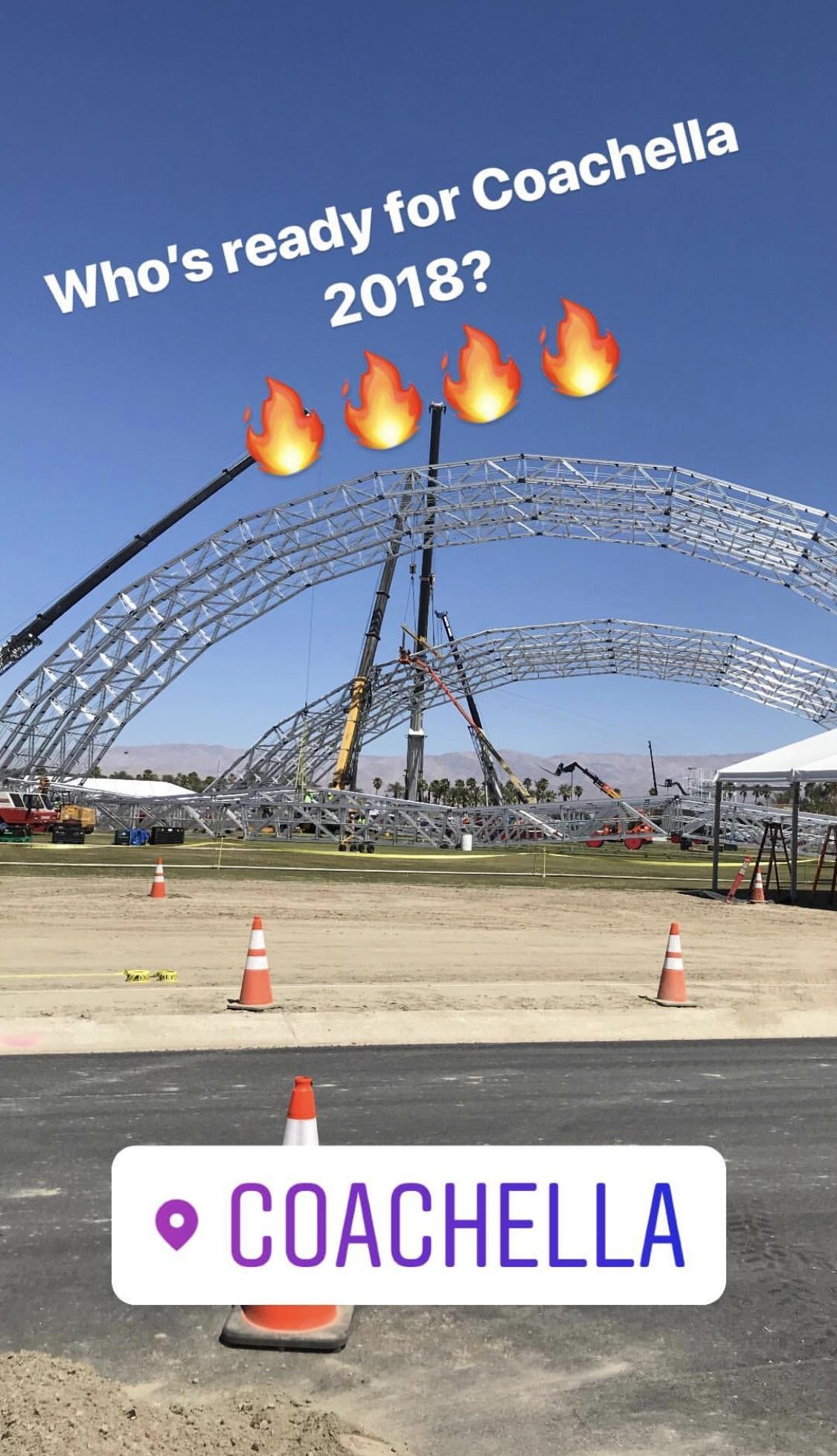 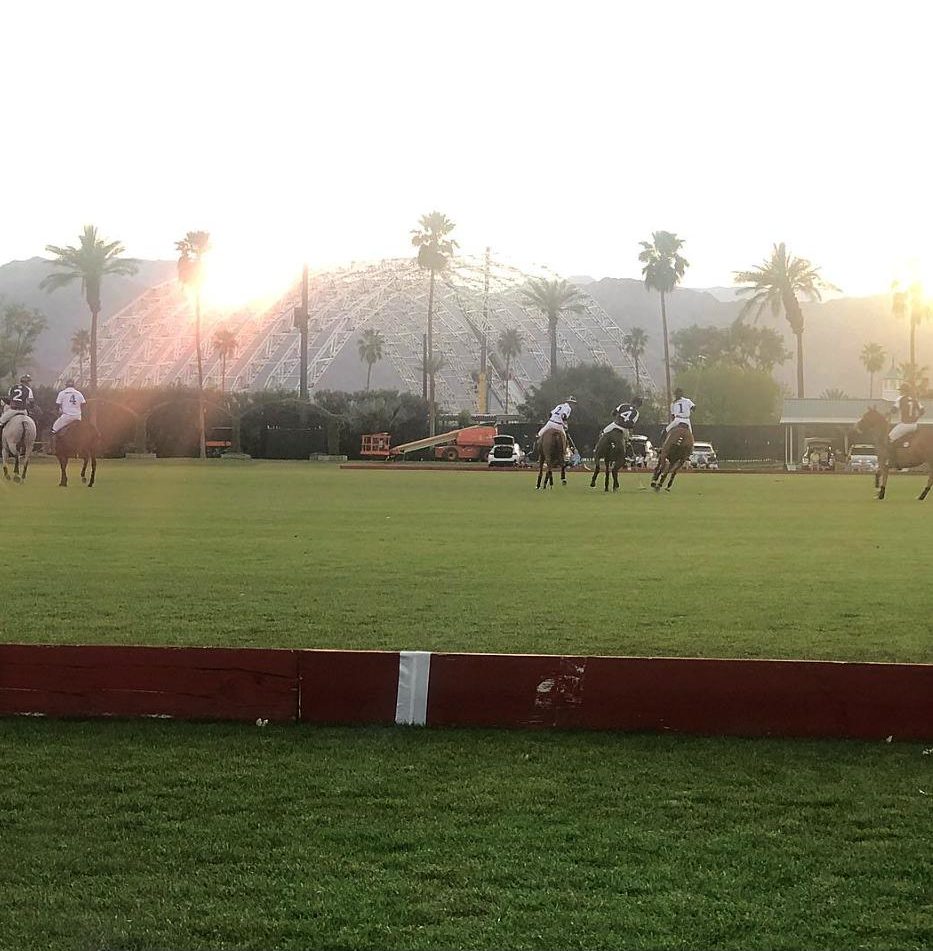 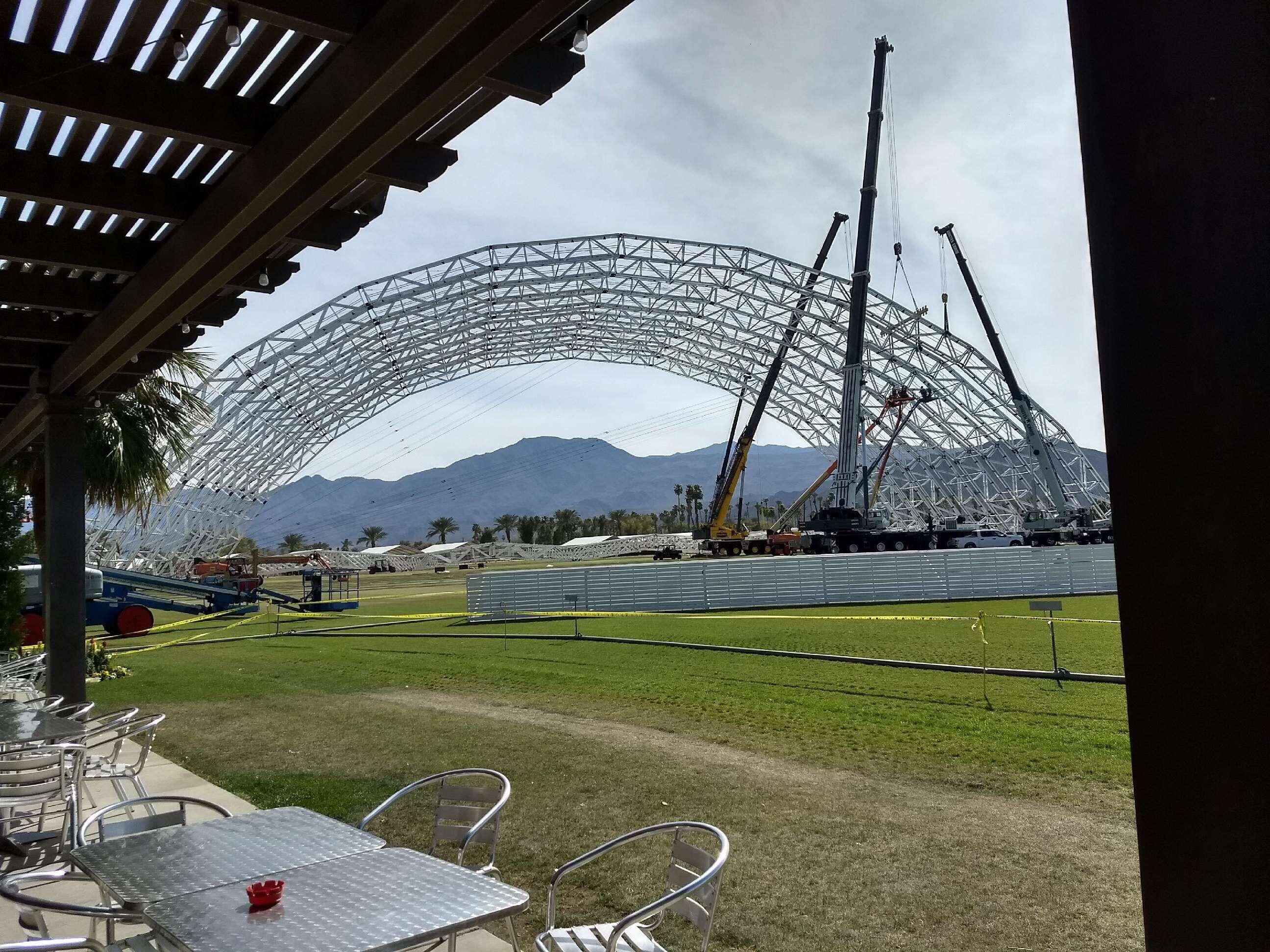 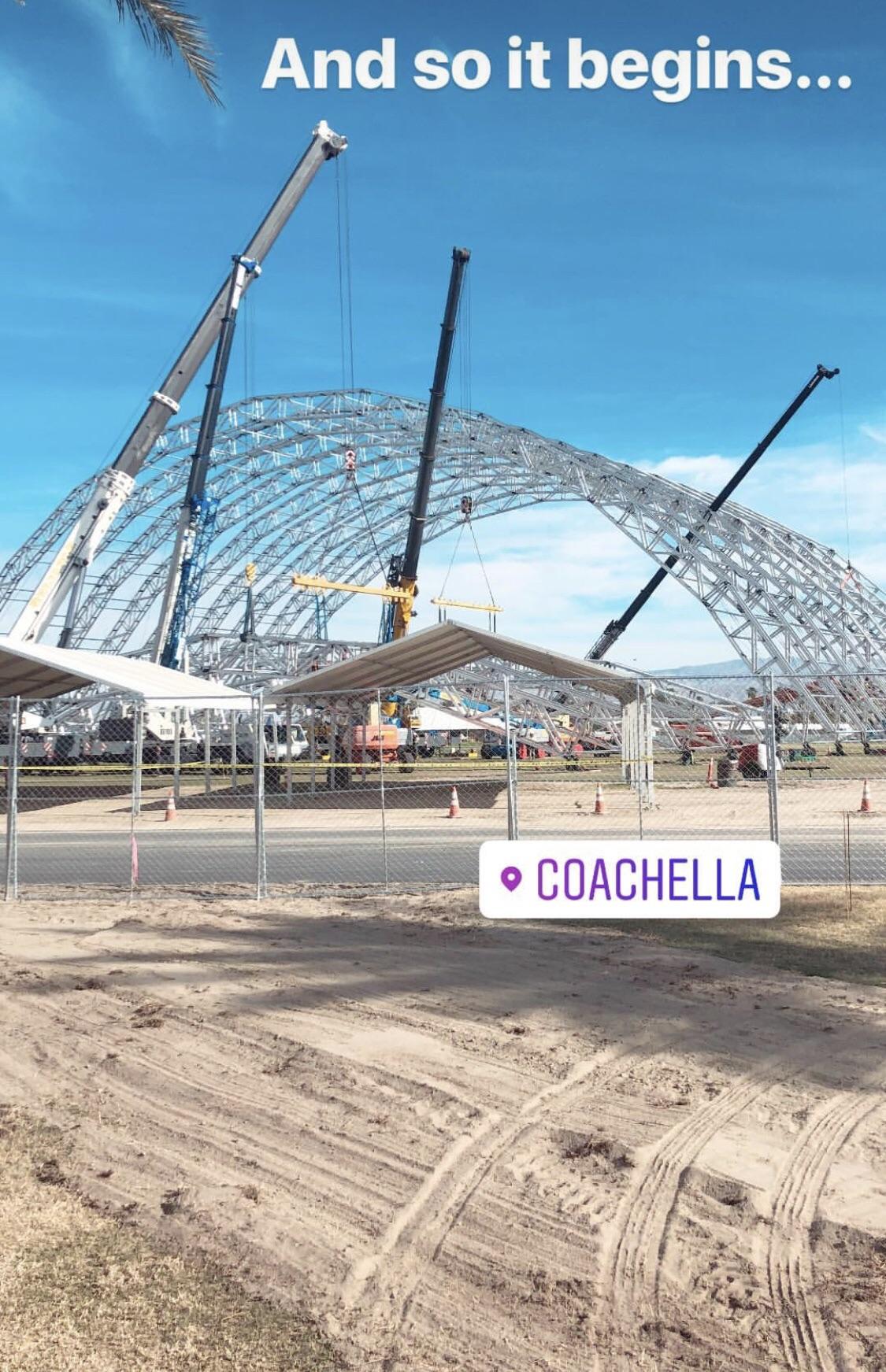