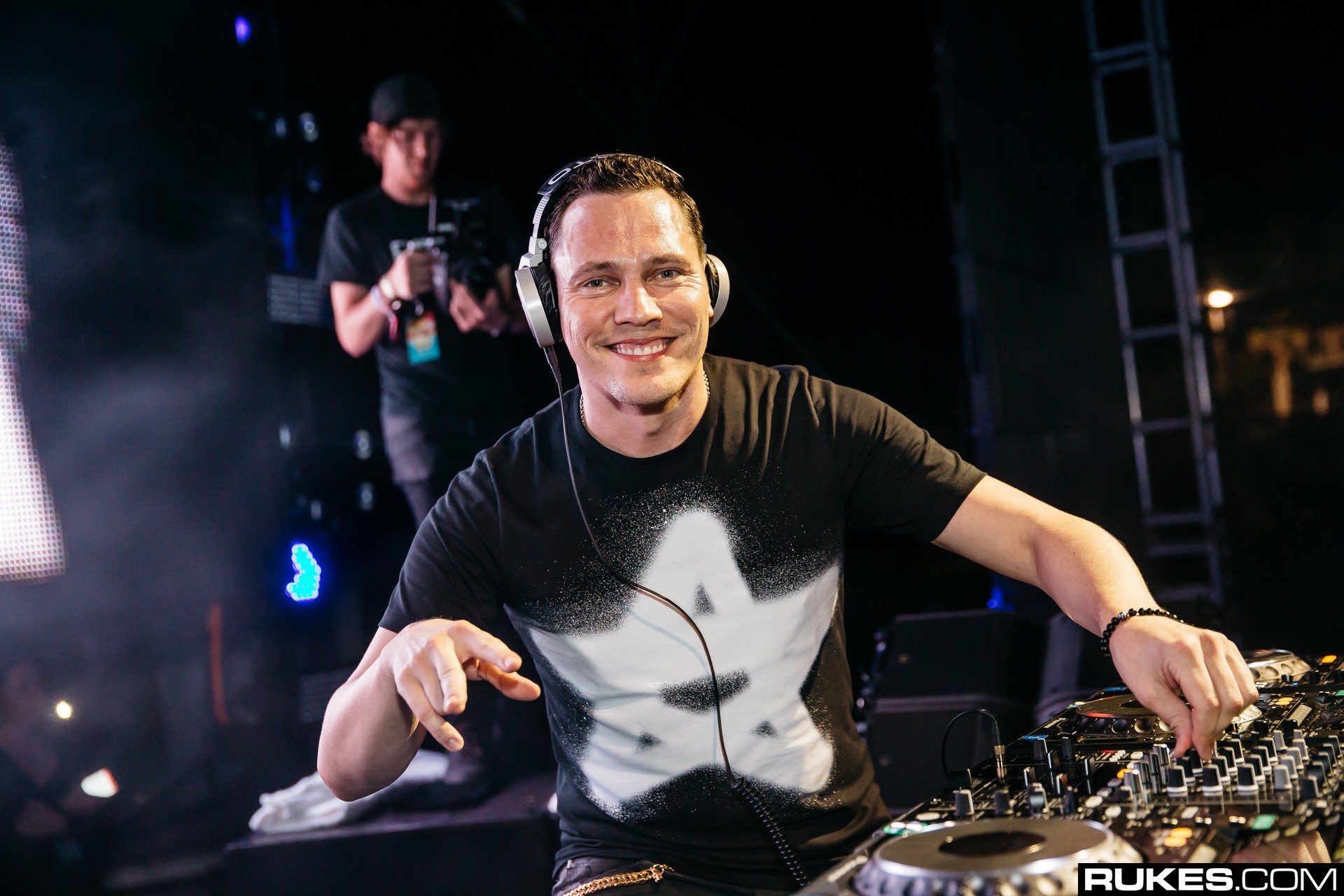 Tiësto is unleashing his Clublife Vol. 5 China this Friday, but you can hear previews of all the tracks right now!

The legendary producer just dropped a first listen teaser video that takes you through his brand new, big room productions, track-by-track. Tiësto‘s most recent, gritty single “Scream” certainly stands out in the pack, but each holds its own in his bold collection of sounds.

In addition, Tiësto x Vassy – “Faster Than A Bullet” recently premiered on Jay Hardway‘s Inspire Radio show and the full version has made its way to the internet. The unstoppable beat matched with sweet, steady vocals play well together as Tiësto flaunts what he does best. And who can forget the last time that Tiësto and Vassy teamed up for “Secrets“? It’s become an absolute classic in dance music even in just two years.

While the other tracks are mere teasers, it just might be enough to get us all through to Friday’s release… Check out the huge soundtrack that will soon kick off Tiësto’s Chinese tour, starting October 13th in Shanghai, China!

Turn it up 🔊🔊🙌🎉 Here's a first listen of every track on my album right now! Full album drops Friday 📅