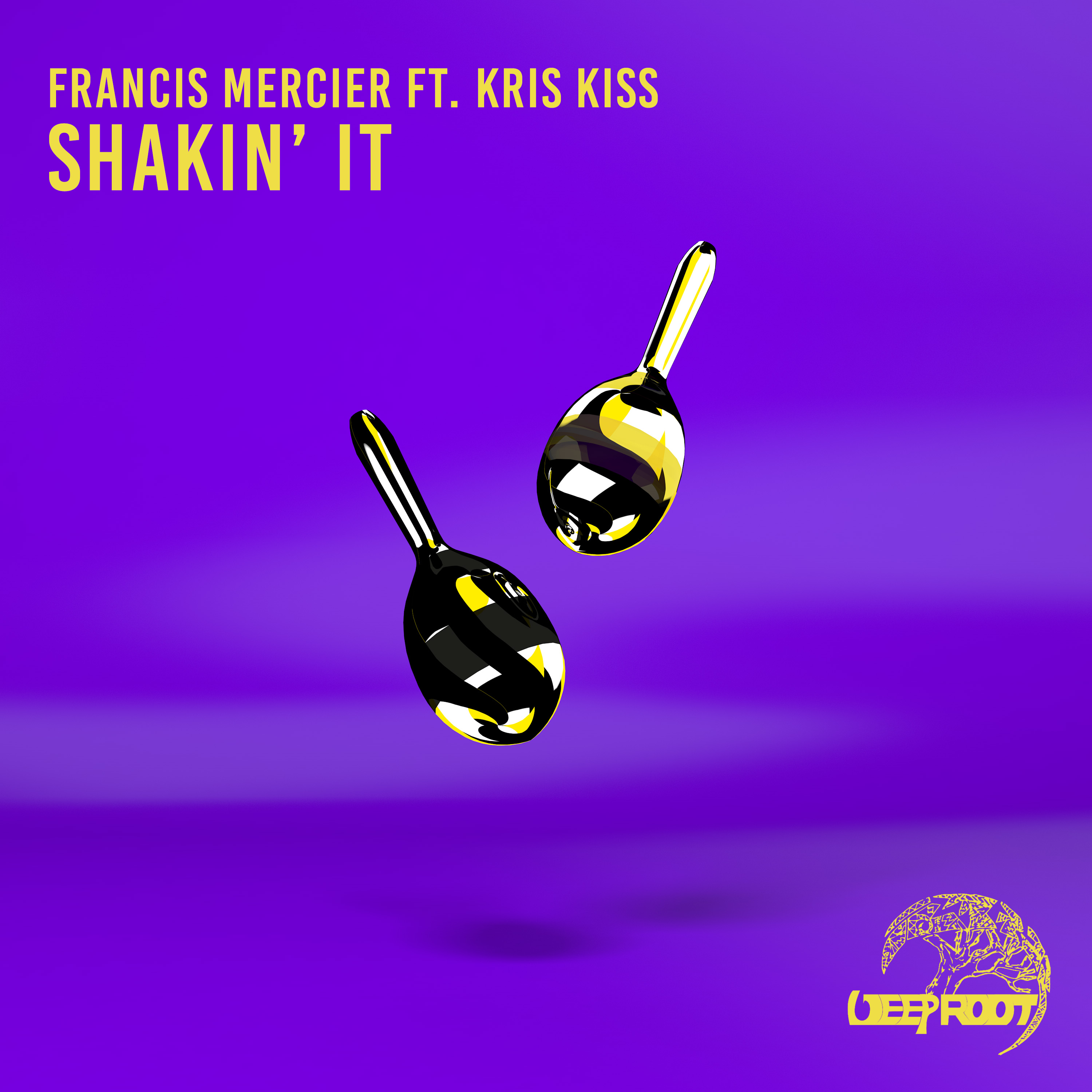 A familiar name to many fans of deep and tech house is Francis Mercier, a DJ that travels the world playing shows and releases songs via massive dance labels such as Armada Records and Ego Italy. Mercier’s career has been on a consistent rise and recently the young artist resided a brand new single on his home record label called Deep Root Records.

The release is titled “Shakin’ It” featuring tribal beats, and an extremely catchy hook from British rapper Kris Kiss. The song is considerably banging and club ready, which is something you can really respect from this kind of producer. Knowing what kind of music will get people in the groove and making that into his own unique product is a skill essential for DJs.

Make sure to follow Francis Mercier on Soundcloud and Spotify!