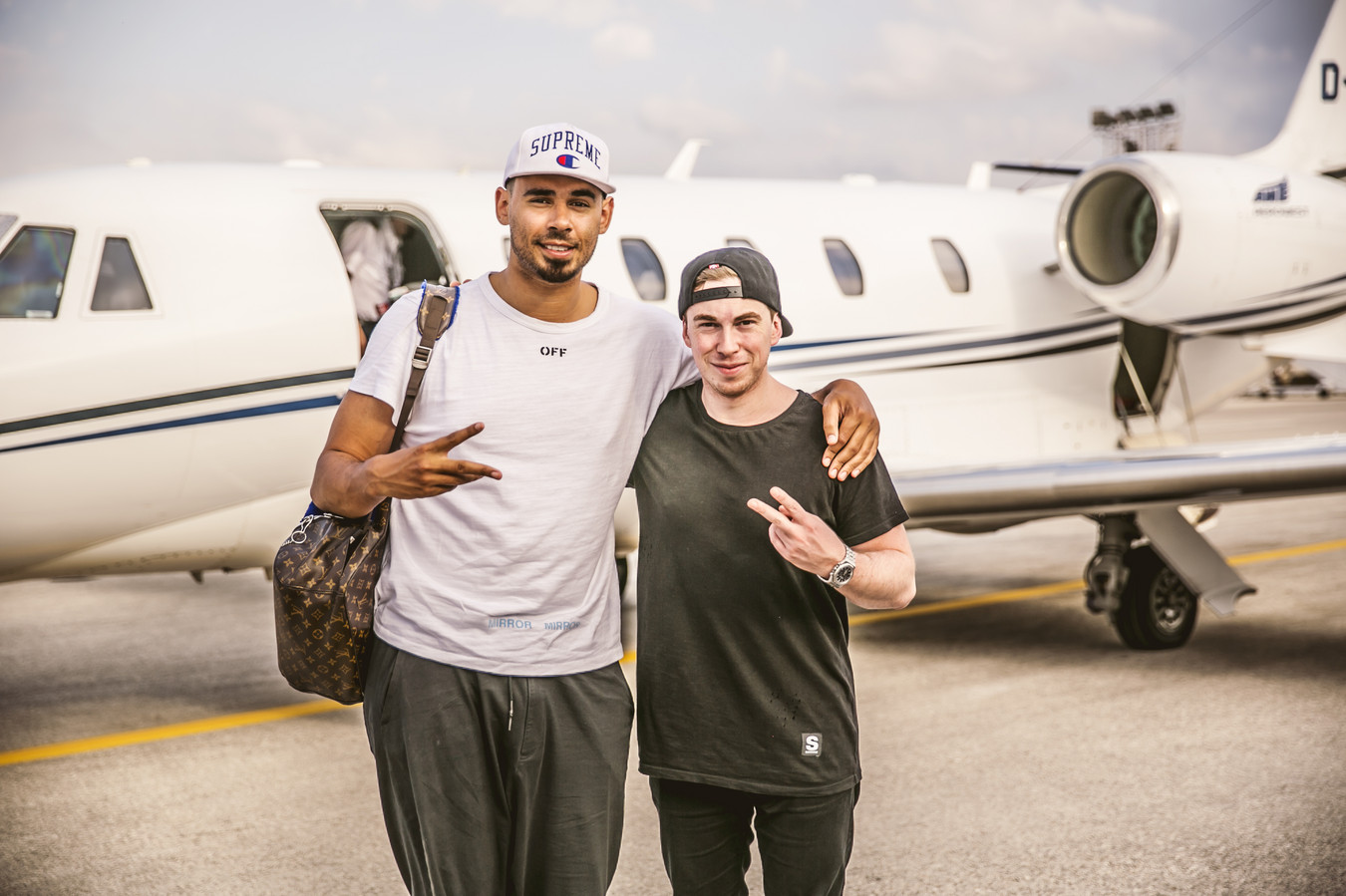 Back in July, when Hardwell was leaving Ultra Europe, his private jet experienced some technical difficulties. Thankfully, Afrojack was there to help out and the two managed to bang out some time to collaborate on the flight. Afrojack’s manager remarked, “What exactly they produced together, we don’t know yet… But people can expect that they may release something today.”

Well they didn’t release anything that day, but it’s been three months and finally their collaboration “Hands Up” with MC Ambush is out. After going back and listening to Afrojack’s set from Ultra Miami, there’s no doubt that his opening track is “Hands Up” with a different vocal on the drop. It’s more likely that the collaboration was finished on the plane ride together, as it certainly wasn’t started there.

The track was originally premiered two weeks ago during Hardwell On Air, featuring anthemic chords and a boisterous drop. Officially released via Afrojack’s Wall Recordings, the dynamic track spans between classic big beats to well-crafted progressive builds and catchy vocals from MC Ambush.

The track is officially out today! Watch below: