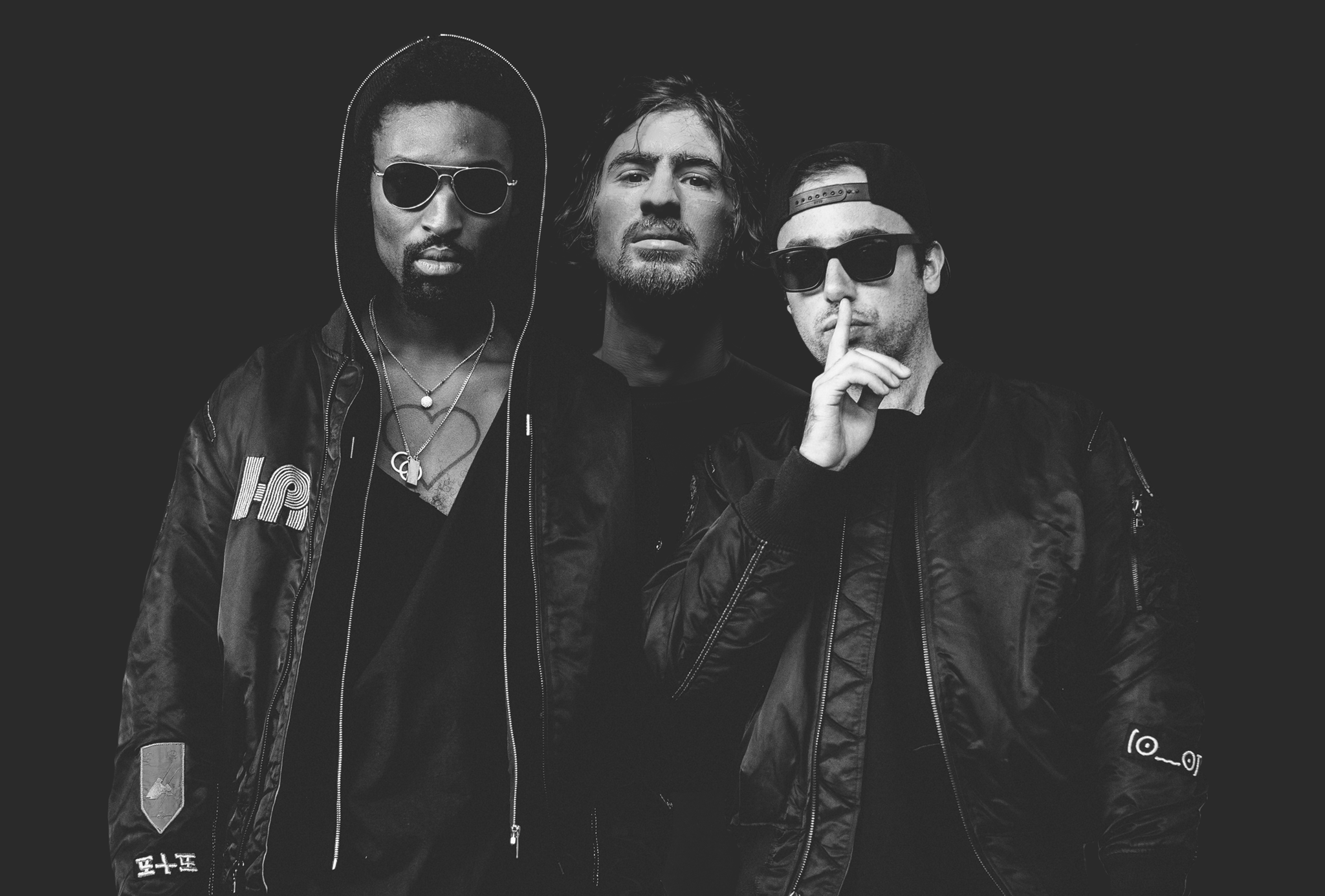 To provide some crucial context for this song, you need to know that The Mary Nixons is a collaborative group, comprised of all-star producers The Knocks and Mat Zo – what a combination right? Their debut song “Adrian” came out in July and was immediately met with positive reviews.

Now, Mad Zoo artist Shadient is taking the collab to new, highly-textured heights with an insane and high-powered remix that is as jaw-dropping as it is rambunctious. Continuing Shadient’s streak of wild remixes, this take on “Adrian” makes significant use of the original vocals in the intro and bridges, but largely eschews any semblance of the original melody in the drop. However, the lack of melody in this case only serves to work more in Shadient’s favor – after all, that’s his niche.

This remix serves as the perfect alternative to someone who loves the original but just wants something a little different… listen below.

The name The Mary Nixons was inspired by the legendary ghost singer, Marni Nixon, who sang the vocals for such films as Mary Poppins, The Sound of Music, Westside Story, and My Fair Lady – all of which she was uncredited for at the time. It’s a nod to the unsung heroes and the talents that often go under the radar in an industry that is now dominated by a “look at me” attitude.