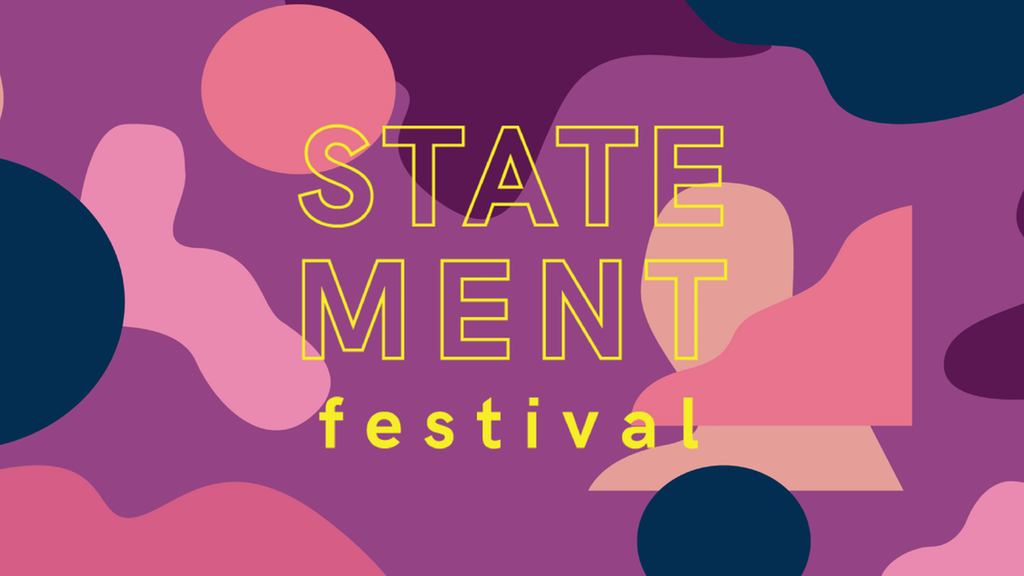 Following multiple reports of sexual assaults at concerts taking place, the Swedish community has come together to organize a women-only music festival, Statement Festival. The idea was first conceived by Swedish comedian Emma Knyckare back in July following the cancellation of Sweden’s biggest music festival, Bråvalla.

Earlier today, The Local reported that the festival had hit its Kickstarter fund target of 500,000 Swedish Krona (roughly $61,457) several days before funding was set to wrap up. Per Kickstarter guidelines, contributors will also receive various rewards based on their contributions ranging from T-shirts to bracelets and even stand-up comedy lessons.

Knyckare states that the festival currently is targeting a 2-day run in the summer of 2018 with an all-female lineup and crew. You can learn more about Statement Festival here.