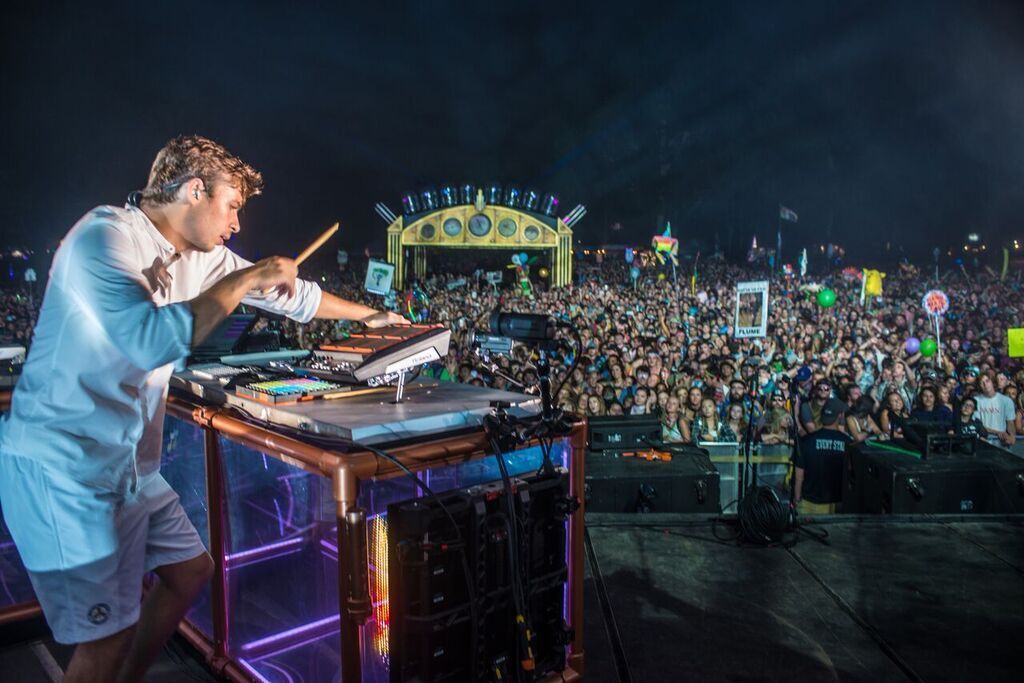 Australia’s electronic sweetheart Flume has been nominated for the prestigious ARIA Awards and will compete for “Best Australian Live Act!”

The well-deserved nom comes as he rides the waves of success from his sophomore album Skin and accompanying compilations. After a full tour, and a summer’s worth headlining festival appliances, Flume finds his spot among the country’s finest acts in music.

Other artists in the “Best Australian Live Act” category include Peking Duk, Client Liaison, Gang of Youths, Illy and more.

Fellow electronic act Peking Duk is also repping the genre hard, as they are nominated in the “Best Dance Release” category for the song “Stranger” featuring Elliphant. The duo also snagged noms for “Apple Music Song Of The Year” and “Best Group.”

Check out all the ARIA Awards nominations here — and wish both Flume and Peking Duk luck as they represent live electronic music during the ceremony November 28th!