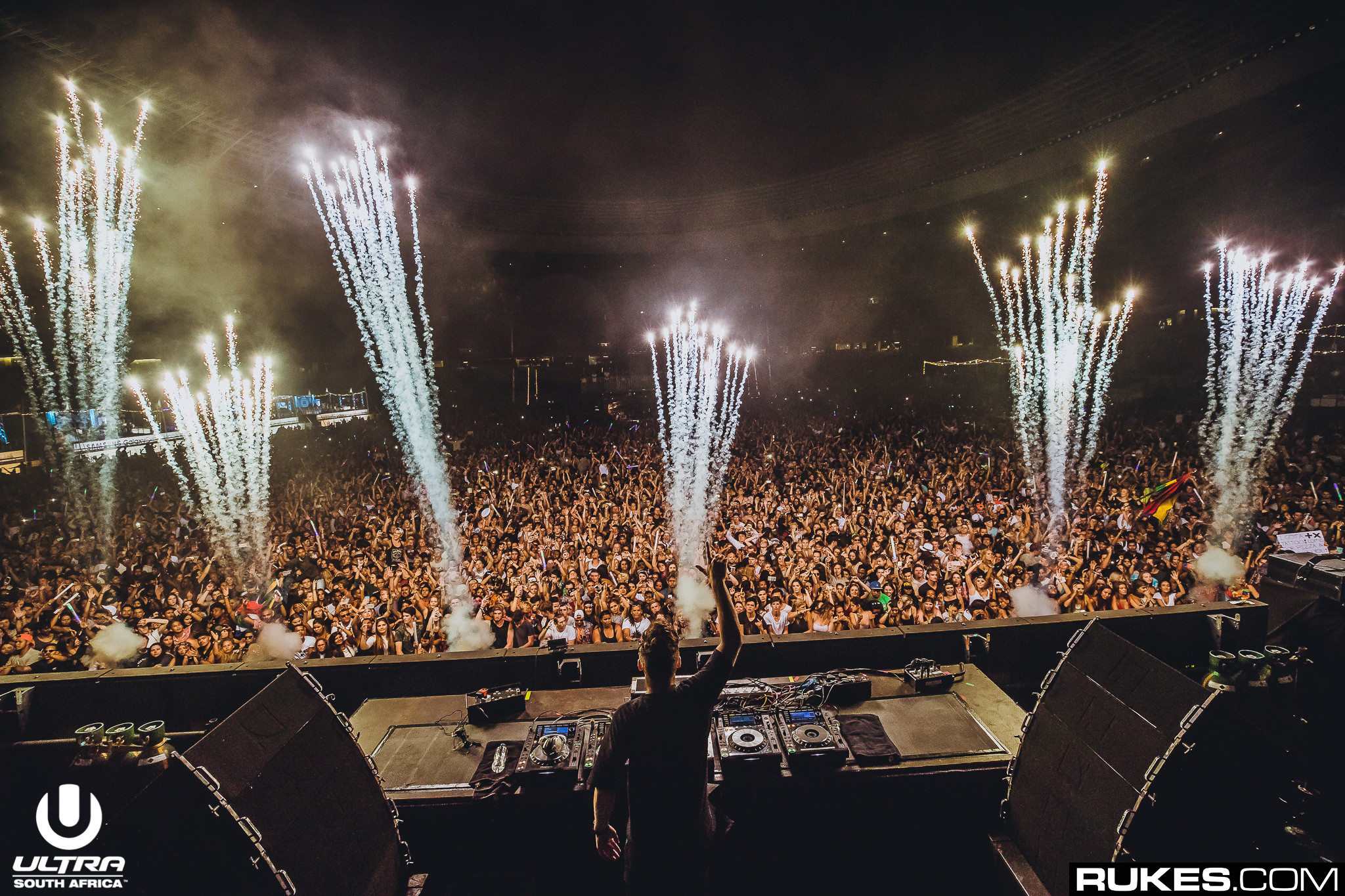 Martin Garrix is releasing some new music this Friday, but it won’t be as Martin Garrix. It won’t be as Area 21, either. Instead, the Dutch producer is reviving his old GRX alias for a collaboration with friend Brooks called “Boomerang.”

The news was broken by @MartinGarrixHub, an account which regularly provides up-to-the-minute updates on Garrix and his musical endeavors.

Martin Garrix will be releasing a new collaboration with Brooks this Friday under his old alias, GRX.

As well as sharing the art for the single, the account shared Garrix’s set from Tomorrowland this year, time stamped to the track in question. The song bears all the characteristics of a Garrix and Brooks collaboration, like they’ve already demonstrated in “Byte.”

As for why the track is being released under the GRX alias? One possible reason is so that Brooks’ name could be first on the track. From a management perspective, it makes sense; it also serves to hype up the Garrix fans by making it a sort of “non-standard” release.

Whatever the case is, you can check it out below from Martin’s set at Tomorrowland, and get ready for the release this Friday!