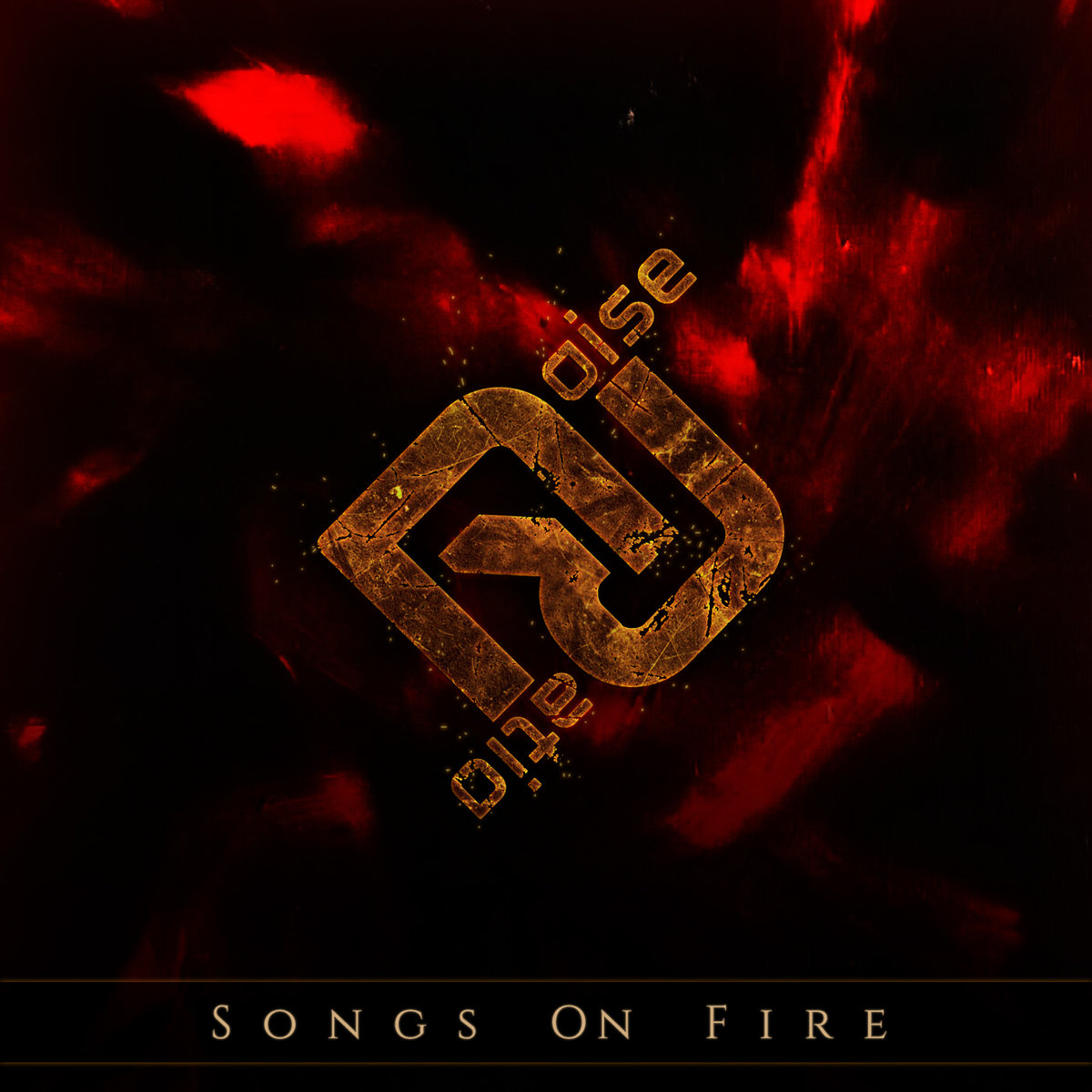 It’s been a while now that indie artists have been picking up on the popularity of electronic music and trying to merge with it to create new styles. Technically, indie electro has been around since Kraftwerk and of course nu metal took this marriage to new and often disappointing places, but the real success comes when this merge sounds like neither indie nor EDM but something of its own species. Noise Ratio, a new one-man indie electro project dreamed up by newcomer Jeff Valput, strikes just that balance with his debut album Songs on Fire.

The connection of Noise Ratio’s style to that of Kraftwerk is instantly recognizable, though Valput claims to just have been tinkering around with production as a hobby when he struck upon the idea to release an album. The production is clean, computer-inspired and meant to be so. Similarly, the animation in his videos for “Trial and Error” and “Freed Love” will invoke the Kraut rock legends’ “Tour de France” and “Autobahn” videos.

That said, Noise Ratio is definitely not all electro. The lyrics and verses are generally more complicated than Kraut rock, and Valput’s voice sounds a bit like Death Cab for Cutie’s Ben Gibbard timbre-wise but not style-wise. Valput’s voice has a monotone quality which, again, pairs well with the 80s digital-sounding electro and tightly follows the single-note piano. Said piano is also clean and sort of singular, but somehow invokes The Ben Folds Five. The effect of all these pieces together is something where the parts are identifiable, but the whole that is created by Valput is something totally new and unexpected.

Valput has said in his bio and interviews that he is completely self-taught and can’t even read music. In the EDM world, fans and producers know that training is never a precursor for artistic prowess, but by folding in what sounds like classical piano and his own vocals, it’s evident that Noise Ratio would definitely be a stretch for any self-taught artist. If Valput’s debut Songs on Fire is his starting point, it will definitely be interesting to watch him and his style grow and evolve, especially if he decides to collaborate with other electronic artists.

Songs on Fire is out now and available to stream and purchase on Noise Ratio’s Bandcamp page. Also check out his YouTube channel for more animated videos.