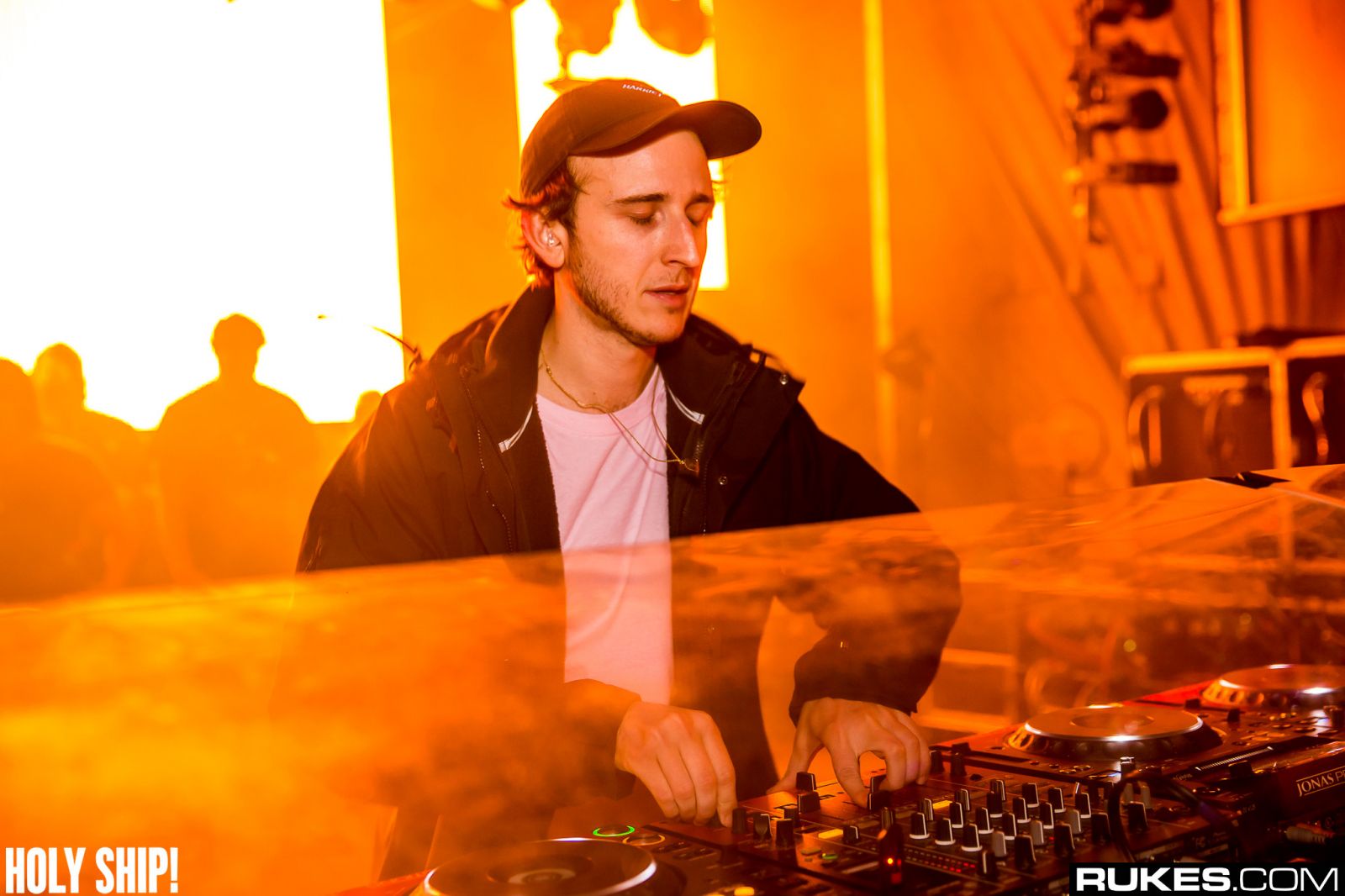 Many are already calling “Era” a sort of “Core 2.0,” but the track has its own distinct character. While certain elements resemble RL’s old work, such as the looped chant in the intro and perhaps the use of Indian-inspired synth work, the arrangement and intent are indicative of an evolved taste.

My personal favorite part of the track, however, is the drum & bass breakdown at the end. It’s completely unexpected given the vibe of the track entirely prior, but also still within his wheelhouse given past tracks like “Julia,” on Void.

We can still expect more music from RL Grime before the year is over, and perhaps maybe even an album. But whatever we don’t get in 2017 will undoubtedly come in 2018, so there’s plenty of reason to keep a watchful eye on RL Grime. Not to mention his annual Halloween mix is dropping October 27…