It’s not often that somebody might mistake your favorite DJ as being blind, but that’s exactly what happened with San Holo earlier today. The Dutch DJ took to Twitter today to share a tweet about a fan who, for whatever reason, assumed he was blind based on a music video that the bitbird label founder had put out last month for his latest single “I Still See Your Face.” Ironic, given the artist’s ‘blindness.’

While we’re still not sure why exactly this fan thinks that, I would wager to say it might actually come from the lyric on his hit single “Light” which goes ‘even if it makes me blind, I just wanna see the light.’ Or not. Either way, we sincerely hope that this fan’s appreciation of the song remains the same once he realizes that San Holo is actually not blind! Stream the music video in question below and check out San Holo’s tour tickets here. 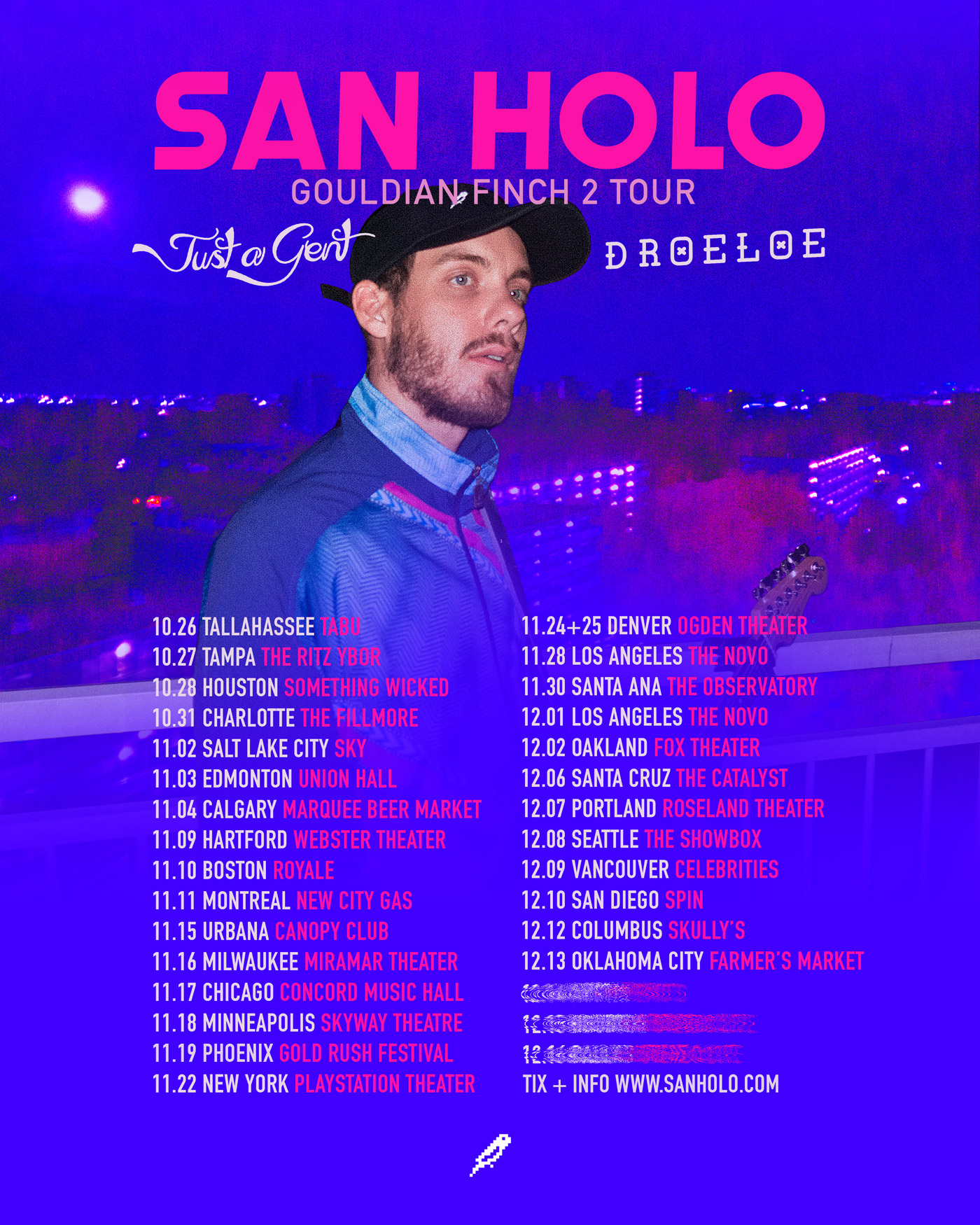