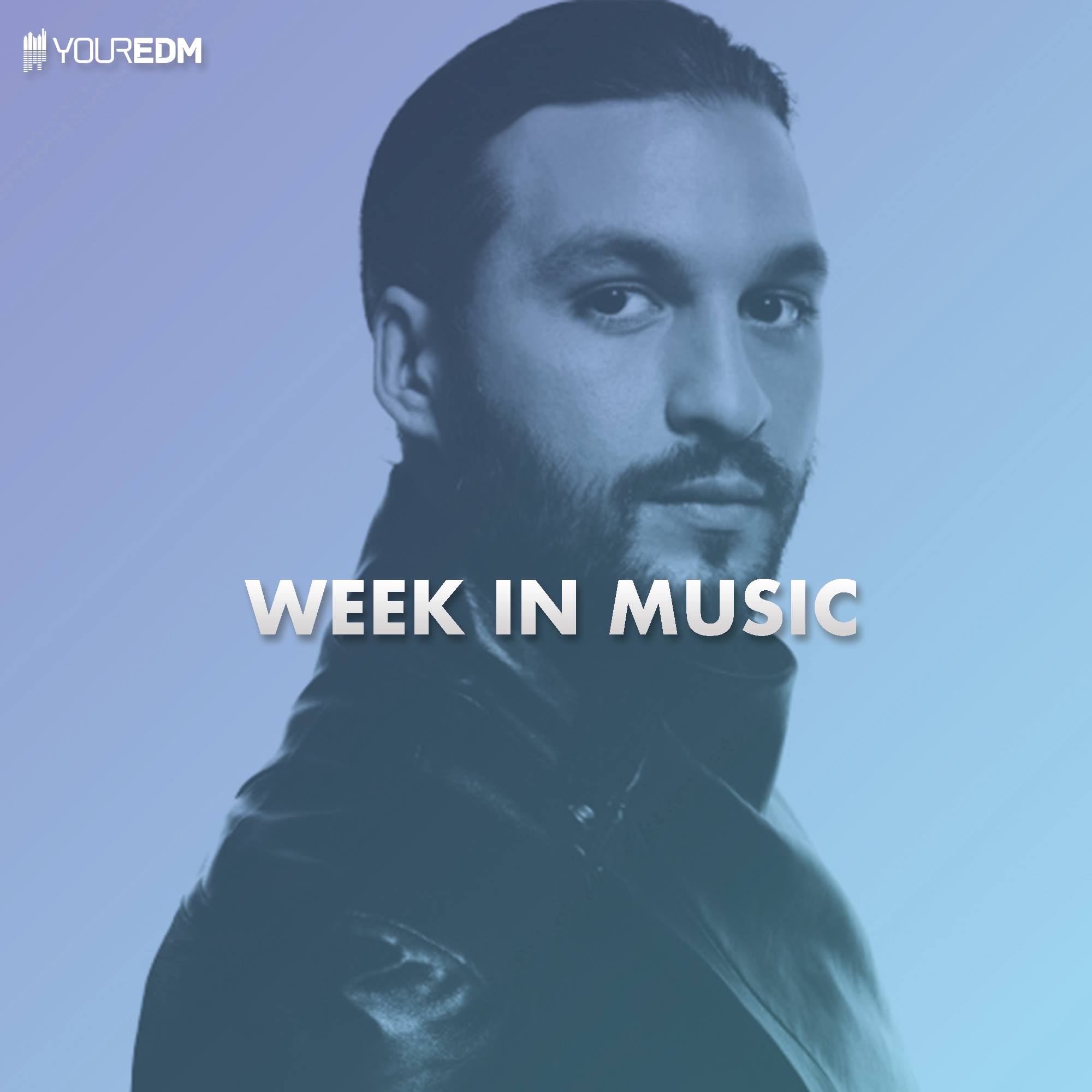 Steve Angello drops his new two-track EP with a Pusha T feature, RL Grime drops a new trap banger while Illenium delivers his melodic new remix for Marshmello. All of this week’s new music from aggressive bass bangers to mellow hits and melodic teen pop records. Check it all out on Your EDM | Week In Music.

– RL Grime delivers what might be his biggest solo festival hit in “Era” – three years after the game-changer that was “Core.”

– Brooks and GRX (Martin Garrix) drop their long-awaited collaboration “Boomerang,” a vicious main-stage banger that features Garrix doing what he does best.

– FKJ and Masego team up for low-key what might end up as one of the best records of the entire month cross-genre in their new collaborative new single “Tadow.”

– Marshmello drops a series of official remixes for his smash radio hit “Silence” with Khalid. Of all of them, the wonderfully melodic Illenium flip is our favourite.

– HI-LO brings us that deep, dark house music goodness we’ve all been waiting for. “Men On Mars” is a strong follow-up to the similarly space-influenced “Alien Technology.”