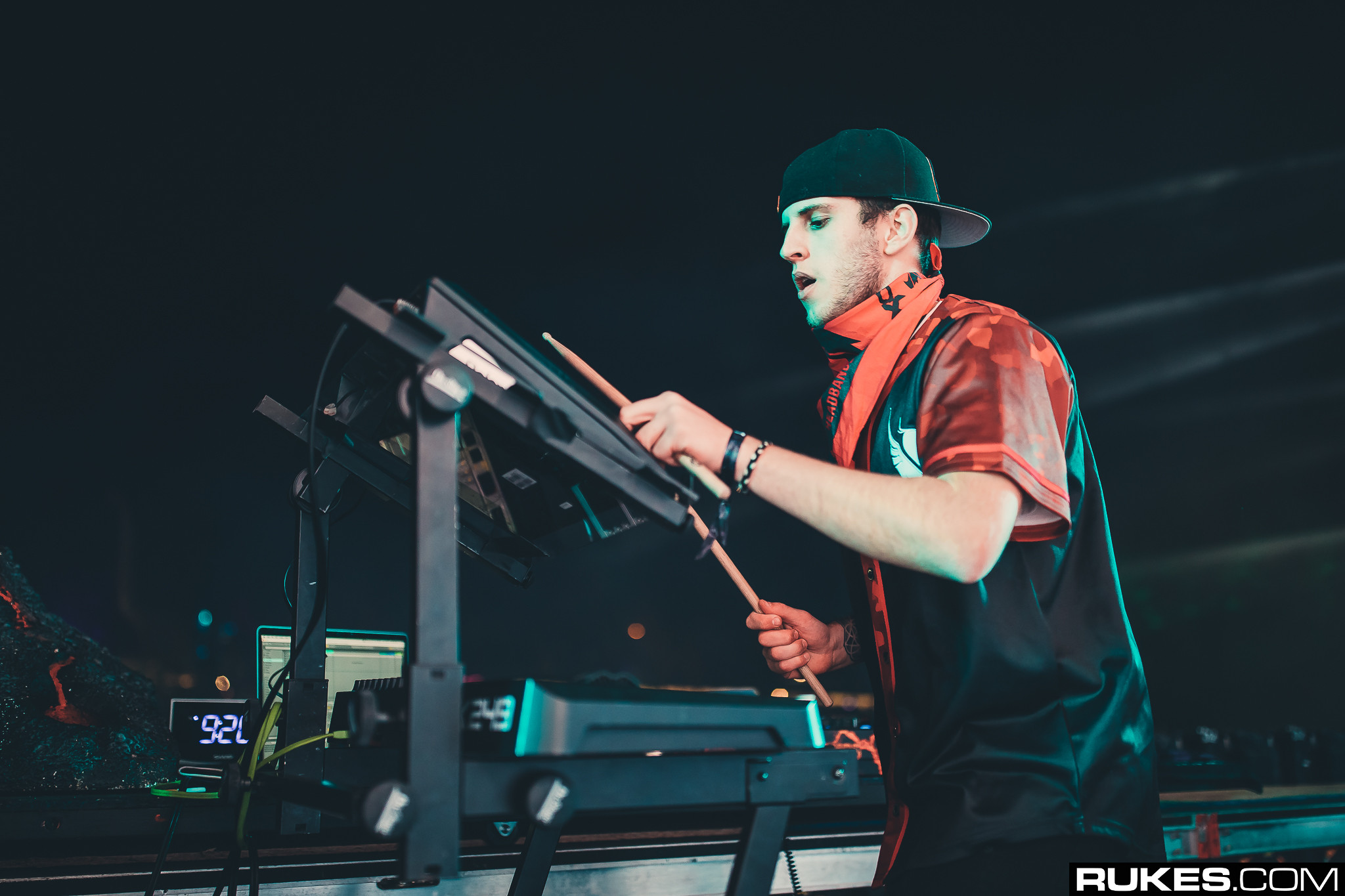 Much like Porter Robinson’s live edit of “Fresh Static Snow,” Illenium has crafted an absolutely out of this world live edit to his remix of Flume’s “Say It.” The VIP has been in his sets since at least Electric Forest this year, possibly even earlier.

The vocals come in as they do in his original remix, but the drop descends into absolute sonic madness with heavily distorted bass and bone crunching percussion, accompanied by visuals that perfectly match the vibe. The video below was taken at this year’s debut Lost Lands festival, created by Excision.

Will this VIP ever see the light of day as an official release? Who knows… but the Illenium fam is strong and dedicated, there’s sure to be a live HQ rip floating around soon.